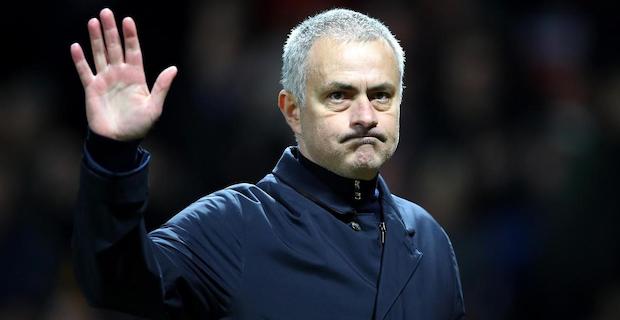 "A new caretaker-manager will be appointed until the end of the current season, while the club conducts a thorough recruitment process for a new, full-time manager," it added.

Mourinho’s contract, which started in 2016, came to an end following a 3-1 defeat against Liverpool, after two-and-a-half year.

The club won the Europa League and League Cup in 2016-17 season and finished second in the Premier League.

The club holds the sixth place with 7 wins, 7 draws and 5 losses after 17 games this season, collecting 26 points.

Benfica, Porto and Inter Milan are some other big clubs Mourinho managed previously.

Keywords:
Jose MourinhoManchester United
Your comment has been forwarded to the administrator for approval.×
Warning! Will constitute a criminal offense, illegal, threatening, offensive, insulting and swearing, derogatory, defamatory, vulgar, pornographic, indecent, personality rights, damaging or similar nature in the nature of all kinds of financial content, legal, criminal and administrative responsibility for the content of the sender member / members are belong.
Related News