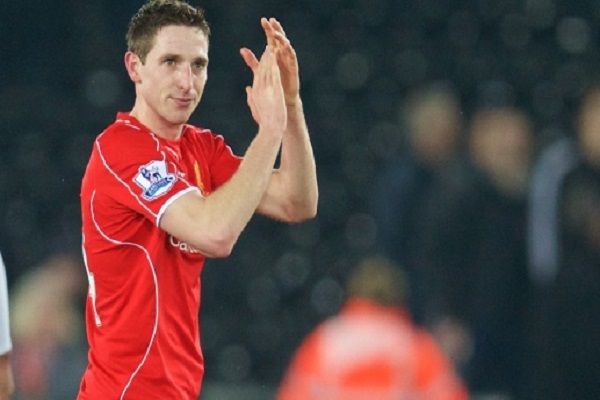 The Reds had to sit back and watch as rivals Arsenal and United replenished their top four ambitions with 3-0 victories apiece during the two days before a trip to the Liberty Stadium. With the number of remaining games dwindling, a response from Brendan Rodgers' team was paramount at a ground where the aforementioned sides had already lost this season. One was produced, having survived a troublesome opening 45 minutes against a confident Swansea, when Jordan Henderson's perseverance proved fortuitous for a bizarre winner. (www.liverpoolfc.com)