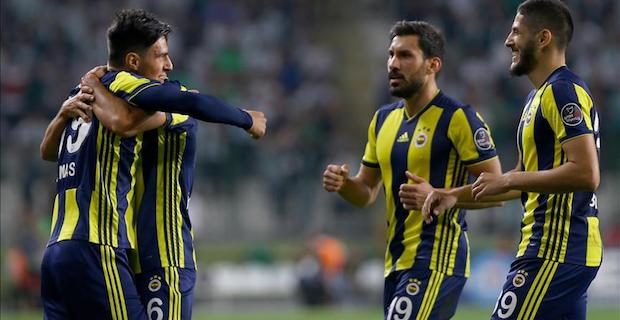 Fenerbahce on Sunday evening snapped a three-match losing streak by beating Atiker Konyaspor 1-0 in an away match.

Fenerbahce's Eljif Elmas scored the only goal in the 67th minute, giving his team an important win.

Fenerbahce will play against Besiktas next week in the league for a derby showdown.

Galatasaray handed Kasimpasa its first loss of the season Friday with a 4-1 victory at home as the two teams switched positions at the top of the Turkish Spor Toto Super Lig.

The other Istanbul heavyweight Besiktas defeated Yeni Malatyaspor 2-1 on Saturday evening at Vodafone Arena in Istanbul to bag three points.

At the last match of the fifth week, Aytemiz Alanyaspor will play against Trabzonspor on Monday.

Here are the latest standings: 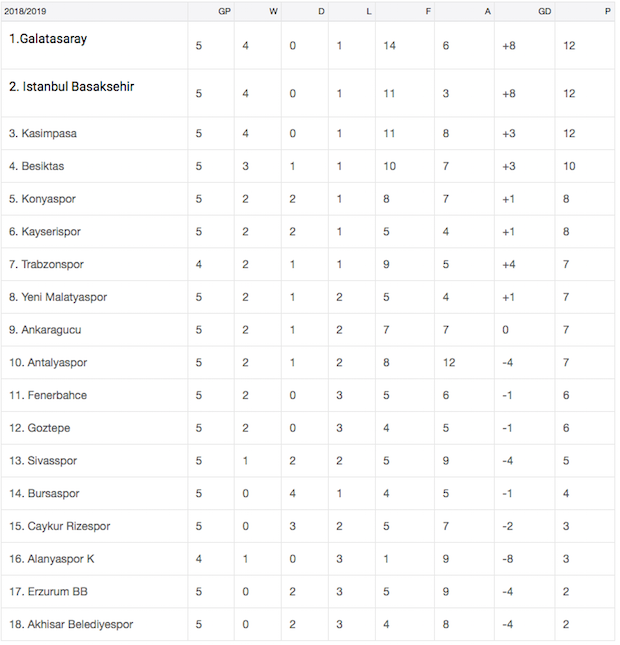 Keywords:
FenerbahceBesiktasGalatasaraySuper Toto Super Lig
Your comment has been forwarded to the administrator for approval.×
Warning! Will constitute a criminal offense, illegal, threatening, offensive, insulting and swearing, derogatory, defamatory, vulgar, pornographic, indecent, personality rights, damaging or similar nature in the nature of all kinds of financial content, legal, criminal and administrative responsibility for the content of the sender member / members are belong.
Related News