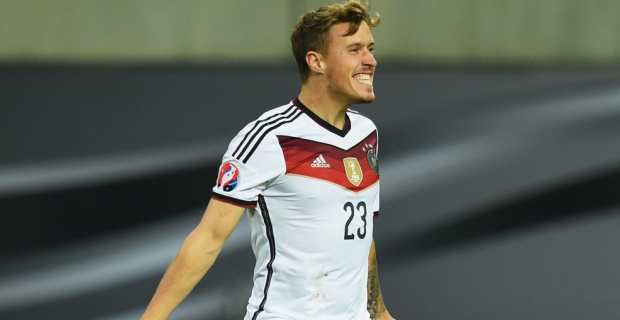 The announcement of Max Kruse has excited many Fenerbahce fans all over social media. The German international has signed on a 3-year deal with the Turkish giants, after he decided to let his contract expire with Werder Bremen. The successful centre-forward has had a great season last year, scoring 11 goals and assisting 10 times in 32 Bundesliga appearances. Kruse also captained his team throughout the 2018/19 season, which ultimatelty displayed his leadership qualities.

There had been many speculations that Kruse would join other European giants such as Liverpool, Tottenham & Bayern Munich. The official announcement from Fenerbahce's website stated that "Max Kruse will come to Istanbul within the next week and after the detailed medical check-up, he will sign an official contract that will bind him to the Fenerbahce colours for the next three seasons".

This preliminary transfer is very crucial for Ersun Yanal's plans next season, a lot is expected from the German centre-forward. It seems like Fenerbahce will be looking to sign strong wingers that can also contribute to the score, as Kruse is a player that has strongly adapted the centre-forward position in a false-nine formation. This is a player who likes to assist, just as much scoring. The versatility of a player like Kruse can help Fenerbahce in finding more goal-scoring opportunities.

Keywords:
FenerbahceWerder BremenMax KruseTransferSuperlig
Your comment has been forwarded to the administrator for approval.×
Warning! Will constitute a criminal offense, illegal, threatening, offensive, insulting and swearing, derogatory, defamatory, vulgar, pornographic, indecent, personality rights, damaging or similar nature in the nature of all kinds of financial content, legal, criminal and administrative responsibility for the content of the sender member / members are belong.