Formula 1 fever to continue in US this weekend 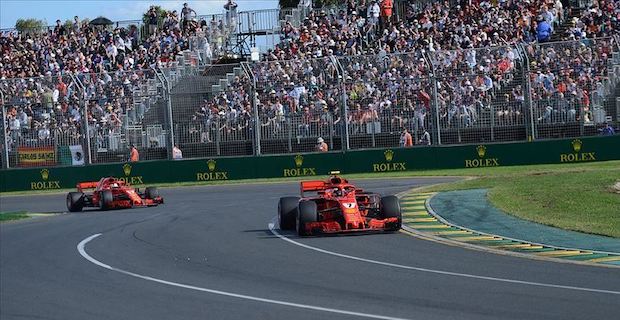 The Formula 1 will go on in the U.S. this weekend as Mercedes driver Lewis Hamilton targets his sixth world title on Sunday. Mercedes won the 2019 constructors title in the Japanese Grand Prix in October and the team's British driver Hamilton is close to earn this season's title in the U.S.

His teammate Valtteri Bottas from Finland is currently in the second position with 289 points.

The Round 19 of this season will be held at the Circuit of the Americas in Texas by 56 laps.

The 2019 season will end in United Arab Emirates with the Round 21.

Keywords:
Formula 1USMercedesHamilton
Your comment has been forwarded to the administrator for approval.×
Warning! Will constitute a criminal offense, illegal, threatening, offensive, insulting and swearing, derogatory, defamatory, vulgar, pornographic, indecent, personality rights, damaging or similar nature in the nature of all kinds of financial content, legal, criminal and administrative responsibility for the content of the sender member / members are belong.
Related News