Biryol was also accused of being a member of a terrorist organization. 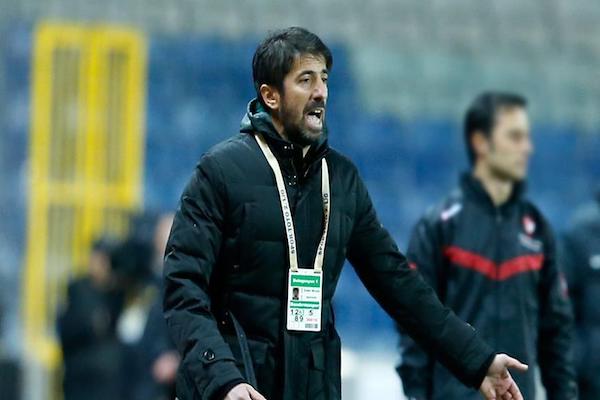 AvrupaLondon - A former Turkish football player was arrested on Friday over suspected links to the Fetullah Terrorist Organization (FETO), the group behind last year’s defeated coup attempt, according to a security source.

The arrest came after Istanbul prosecutors issued a warrant for Zafer Biryol when he was allegedly found to be using ByLock, an encrypted smartphone messaging app used by FETO members.

Biryol was also accused of being a member of a terrorist organization.

Separately, in an Istanbul-based operation across five provinces, 22 FETO suspects were also detained for alleged links to the Fetullah Terrorist Organization/Parallel State Structure (FETO/PDY), according to a police source.

As part of the investigation launched by Istanbul prosecutors, the operation was launched to arrest 42 former and current employees of Marmara University.

The suspects, including 24 currently on duty at the university, were also accused of using the ByLock app.

The government also accuses FETO of being behind a long-running campaign to overthrow the state through the infiltration of Turkish institutions, including the military, police, schools, and judiciary.

Meanwhile, in the northwestern Edirne province, four FETO suspects, including a woman, were arrested while trying to enter Greece illegally, according to a military source, who asked not to be named due to restrictions on talking to the media.

Two of the four suspects were also accused of using ByLock.

The suspects and three children in the group were taken to the border police station.

FETO suspects have been trying to leave the country in order to avoid arrest.