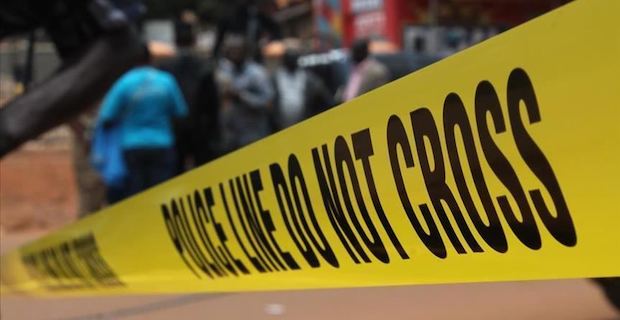 Former prominent South African footballer Marc Batchelor, was shot dead on Monday night near his Johannesburg home.  Police Spokesperson Col Lungelo Dlamini confirmed that two men on a motorcycle shot Batchelor, before he could drive into his premises. He said the former football star, was shot several times while in his car.

Dlamini said at the time of his death, the former Chiefs, Pirates, Kaizer and Sundowns striker was travelling with his gardener.

Police said they are investigating into the reasons behind the shootout.

South Africa has one of the highest murder rates in the world, with over 50 deaths recorded every day.

Keywords:
Marc Batchelor
Your comment has been forwarded to the administrator for approval.×
Warning! Will constitute a criminal offense, illegal, threatening, offensive, insulting and swearing, derogatory, defamatory, vulgar, pornographic, indecent, personality rights, damaging or similar nature in the nature of all kinds of financial content, legal, criminal and administrative responsibility for the content of the sender member / members are belong.
Related News