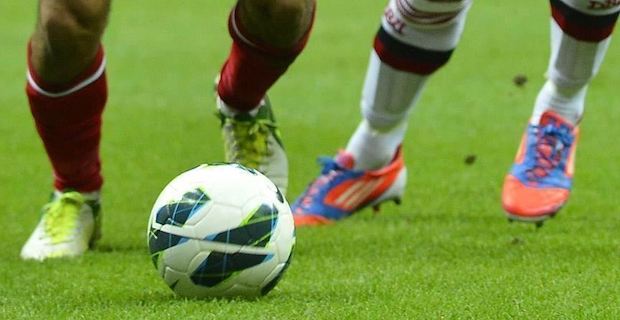 Spain edged out Germany 2-1 to win the UEFA Under-21 Championship title late Sunday. Spanish midfielder Fabian Ruiz and forward Dani Olmo scored against Germany in the match held at Stadio Friuli in Udine, Italy. Germany narrowed the gap to one near the end of the match as midfielder Nadiem Amiri put the ball into Spain's net. Amiri's late goal gave Germany hope but Spain secured the 2-1 lead to victory.Two Turkish-German players in Germany, Levin Oztunali and Suat Serdar, started in the first 11 against Spain.Ruiz was named as the player of this tournament.

"The key has been to be together; we've got a great team spirit. We had to give our best. Germany are a great side and we had to suffer together. They're great players but the 2-0 gave us peace of mind and confidence and I think we are deserved winners," Ruiz told reporters.

Spain won this title for the fifth time in history to equal Italy's record in this field.

Keywords:
UEFA
Your comment has been forwarded to the administrator for approval.×
Warning! Will constitute a criminal offense, illegal, threatening, offensive, insulting and swearing, derogatory, defamatory, vulgar, pornographic, indecent, personality rights, damaging or similar nature in the nature of all kinds of financial content, legal, criminal and administrative responsibility for the content of the sender member / members are belong.
Related News