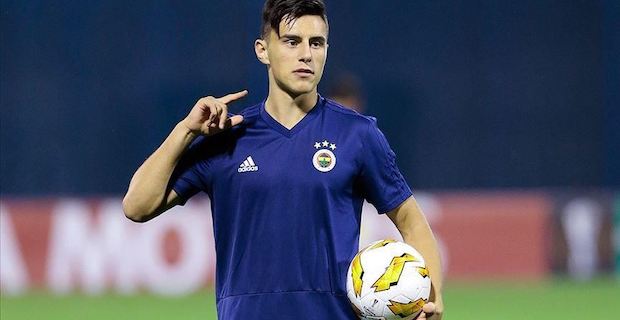 Turkey's Fenerbahce will be playing in the Audi Cup football tournament within the scope of getting ready for the next season.  On Tuesday, Fenerbahce will play against German club Bayern Munich, while Spain's Real Madrid will face English football club Tottenham Hotspur in the first matches of the cup at the Allianz Arena in Munich.

Audi Cup is a biennial two-day football tournament in Germany, in which the 2019 edition will feature European giants Bayern Munich, Real Madrid and Tottenham.

The winners will meet in the final on Wednesday.

Since 2009, there have been five Audi Cup tournaments. Bayern Munich won the cup three times, while Barcelona and Atletico Madrid each captured the cup once.

Keywords:
FenerbahceAudi Cup
Your comment has been forwarded to the administrator for approval.×
Warning! Will constitute a criminal offense, illegal, threatening, offensive, insulting and swearing, derogatory, defamatory, vulgar, pornographic, indecent, personality rights, damaging or similar nature in the nature of all kinds of financial content, legal, criminal and administrative responsibility for the content of the sender member / members are belong.
Related News