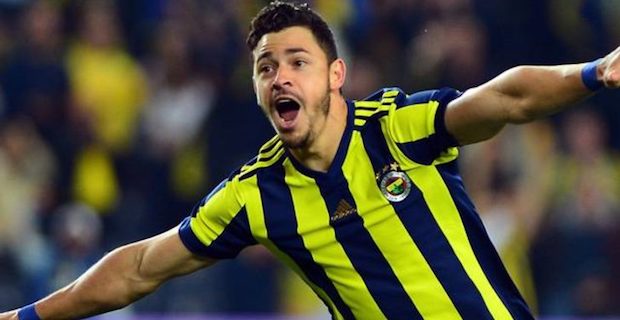 "Giuliano Victor de Paula has signed for Al Nassr. We'd like to thank Giuliano for his contribution to the club and wish him well for the future!", Fenerbahce said on social media.

Keywords:
FenerbahceGiulianoSaudi Club Al NassrGiuliano Victor De Paula
Your comment has been forwarded to the administrator for approval.×
Warning! Will constitute a criminal offense, illegal, threatening, offensive, insulting and swearing, derogatory, defamatory, vulgar, pornographic, indecent, personality rights, damaging or similar nature in the nature of all kinds of financial content, legal, criminal and administrative responsibility for the content of the sender member / members are belong.
Related News