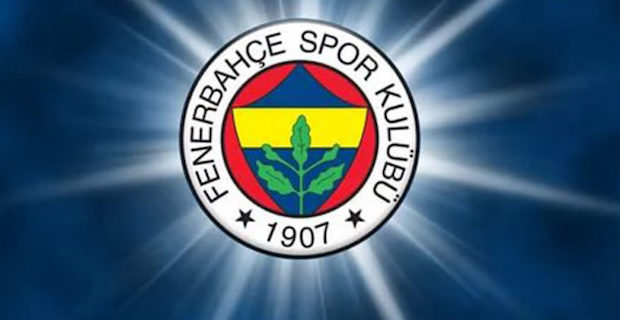 The match between Fenerbahce and Kayserispor at Ulker Stadium in Istanbul saw the former defeated 2-3.

The host club Fenerbahce was leading 1-0 after Andre Ayew scored the first goal in the 13th minute of the match. However, Kayserispor managed to equalize at 1-1 in the 52nd minute thanks to midfielder Bernard Mensah.

Islam Slimani scored the second goal for Fenerbahce in the 57th minute. But Kayserispor brought the score to 2-2 when Fenerbahce’s Martin Skrtel scored an own goal in the 61st minute.

The guest team got 3 points after Tjaronn Chery scored the third goal at the 69th minute.

Kayserispor’s Samil Cinaz was brandished a red card by the referee in the 82nd minute.

In another competition, Trabzonspor hosted Galatasaray at Medical Park Stadium in northern Trabzon province and defeated the lions 4-0.

Anthony Nwakaeme scored the next two goals for the team in the 25th and 45+2 minutes.

The fourth goal came by Caleb Ekuban at the 90+2 minute.
Galatasaray's Younes Belhanda received a red card in the 30th minute.

Keywords:
FenerbahceFenerbahce GalatasarayTurkey Super Lig
Your comment has been forwarded to the administrator for approval.×
Warning! Will constitute a criminal offense, illegal, threatening, offensive, insulting and swearing, derogatory, defamatory, vulgar, pornographic, indecent, personality rights, damaging or similar nature in the nature of all kinds of financial content, legal, criminal and administrative responsibility for the content of the sender member / members are belong.
Related News