Bayern Munich and Real Madrid will meet for the 25th time in the European Cup/Champions League - it is already a record for the most common fixture in the tournament. Each side has won 11 of their meetings 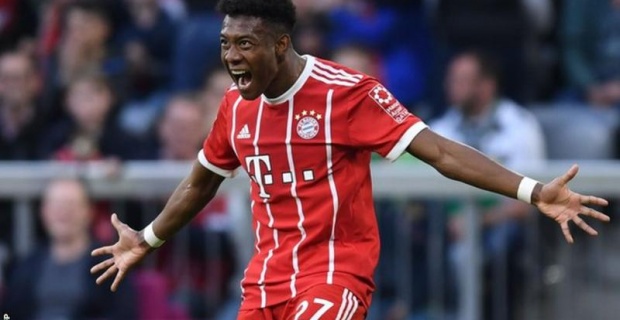 AVRUPA TIMES SPORT VATAN OZ   -   Bayern Munich and Real Madrid will meet for the 25th time in the European Cup/Champions League - it is already a record for the most common fixture in the tournament. Each side has won 11 of their meetings.Bayern Munich defender David Alaba will face a late fitness before the first leg of their Champions League semi-final against Real Madrid at the Allianz Arena.Alaba sat out Bayern's final training session on Tuesday with a thigh strain, but coach Jupp Heynckes says a decision will be made early on Wednesday as to whether he will be in the squad. 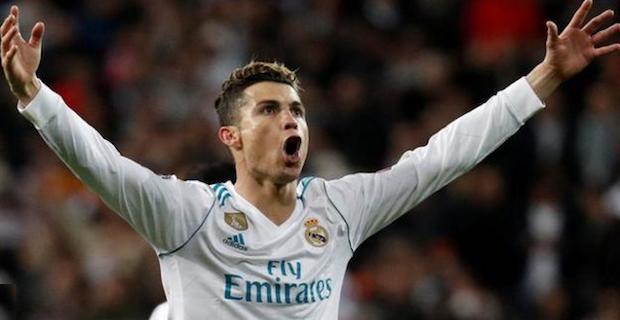 Midfielder Corentin Tolisso is also a doubt while Brazilian defender Rafinha is likely to replace Alaba if he fails to make the squad.

On-loan Real Madrid midfielder James Rodriguez could start after being used as a substitute in the 3-0 victory over Hannover on Saturday. 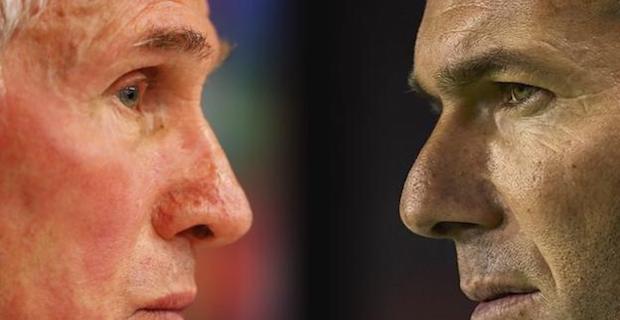 Of managers to have taken charge of at least 20 games in the Champions League, this match features two of the top three managers in terms of win percentage - Jupp Heynckes (71%) and Zinedine Zidane (67%). Only Luis Enrique (73%) has a higher win ratio in the competition.

Cristiano Ronaldo has netted at least one goal in each of his last 11 games in the Champions League (17 in total); the longest scoring streak in competition history.

The 33-year-old has scored nine goals against Bayern Munich in the Champions League - the only player to have netted more goals against a single opponent in the competition is Ronaldo himself, scoring 10 v Juventus.

This game will feature the two top scorers in Champions League semi-finals history - Cristiano Ronaldo has netted 13 goals at this stage, while Robert Lewandowski has scored six times.

Keywords:
Bayern Munich Real MadridAllianz ArenaChampions League
Your comment has been forwarded to the administrator for approval.×
Warning! Will constitute a criminal offense, illegal, threatening, offensive, insulting and swearing, derogatory, defamatory, vulgar, pornographic, indecent, personality rights, damaging or similar nature in the nature of all kinds of financial content, legal, criminal and administrative responsibility for the content of the sender member / members are belong.
Related News