Who did you vote for 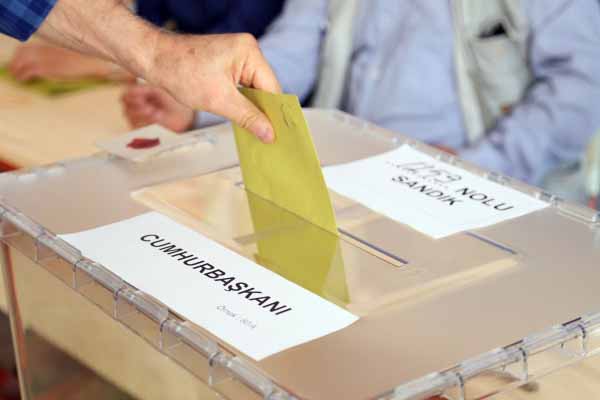 We just had a general election, and my Facebook newsfeed seemed to be filled with people disappointed in the result. Every day I hear people moaning about things they care about and I’m sure lots of these people don’t even vote. Would it surprise you to hear that more people vote for the winner in reality TV shows than they do in elections?

I recently read in The Telegraph, a piece from Tracey Emin encouraging woman to vote. She wrote that women around the world do not have rights, and that we live in a democracy and should make the most of it. One of the wisest things I remember from school was my English teacher saying that women should exercise their right to vote because in the past women fought so hard to get it for us. Unfortunately in the last election I didn’t vote. I couldn’t muster the energy to register to vote and, like millions of people out there, I felt disillusioned by the choices. I also didn’t have the choice of voting Green Party. Perhaps our voting system needs to change. I can relate a lot to what Russell Brand says.

If we want more people to vote then politicians need to connect more with people. The average person on the street cares about things like the price of public transport, the European Union, and affordable housing. It seems like the papers focus on silly issues like Ed Miliband eating a bacon sandwich. Politics in the media seems to be more about politicians rather than the issues they stand for. No wonder so many people are not voting when it seems like the ballot paper is about judging politicians on personal matters rather than the things they stand for.

I think politics should be compulsory in the national curriculum. People don’t know how parliament works and what politicians do. Many don’t know about things that are happening in the world, and still they insist on wanting to stay ignorant. I watched Educating Joey Essex: General Election what you saying? recently, which I thought was a good show as it explained to people the basics about politics. A lot of people laughed at Joey Essex claiming not to know certain things, but I’m sure most people out there have the same level of understanding as he did on the show.

Does it really matter if we don’t vote though? In Turkey, it’s compulsory to vote. I’d like to think that people should have the freedom to exercise whether they want to vote or not. Can you imagine being apathetic about whom to vote for, but having to vote anyway? Arguably, compulsory voting can get more people interested in politics and the world around them. In the UK, we are blessed to have the freedom to choose whether we want to vote or not.  We should embrace freedom of choice.

Elisha Fields
Your comment has been forwarded to the administrator for approval.×
Warning! Will constitute a criminal offense, illegal, threatening, offensive, insulting and swearing, derogatory, defamatory, vulgar, pornographic, indecent, personality rights, damaging or similar nature in the nature of all kinds of financial content, legal, criminal and administrative responsibility for the content of the sender member / members are belong.
Related News