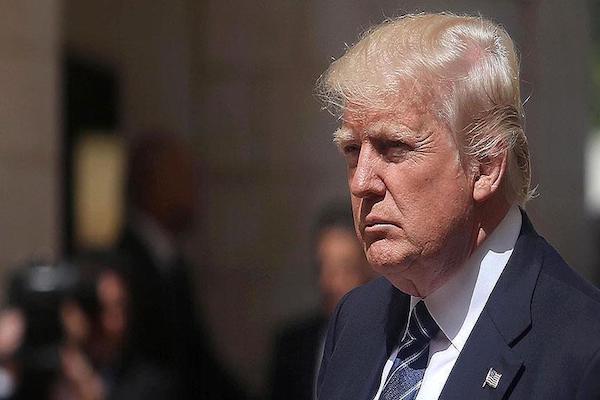 AvrupaLondon - The U.S. will allow Japan and South Korea to purchase a "substantially increased" amount of advanced military armaments, President Donald Trump said Tuesday.The announcement follows North Korea's detonation on Sunday of its largest ever nuclear bomb, which it claims to have been a long-feared hydrogen bomb capable of being placed on a long-range intercontinental ballistic missile."I am allowing Japan & South Korea to buy a substantially increased amount of highly sophisticated military equipment from the United States," the American president said on Twitter.A White House provided readout of Trump's call with South Korean President Moon Jae-In hinted that the announcement was forthcoming. It said Monday that Trump "provided his conceptual approval for the purchase of many billions of dollars’ worth of military weapons and equipment from the United States by South Korea".The North's Sunday test, which was its largest nuclear detonation, was met with worldwide condemnation, and drew a stern rebuke from Defense Secretary James Mattis who warned that any threat to the U.S. or its allies "will be met with a massive military response -- a response both effective and overwhelming".Speaking to reporters on the sidelines of an international summit in China, Russian President Vladimir Putin acknowledged that further economic sanctions on the North are unlikely to deter its pursuit of nuclear weapons.Putin also called for the re-implementation of international law and dialogue among concerned parties over the North Korea issue.Pyongyang is barred from testing nuclear and ballistic missiles, and was recently hit with strengthened UN Security Council sanctions for launching a pair of intercontinental ballistic missiles (ICBMs) in July.The UN in early August imposed new sanctions on Pyongyang with a sweeping ban on exports of coal, iron, lead, and seafood that could eliminate $1 billion in annual revenues.