Apple shows Crimea as Russian territory for users in Russia, but not users in US, Ukraine, or other parts of Europe 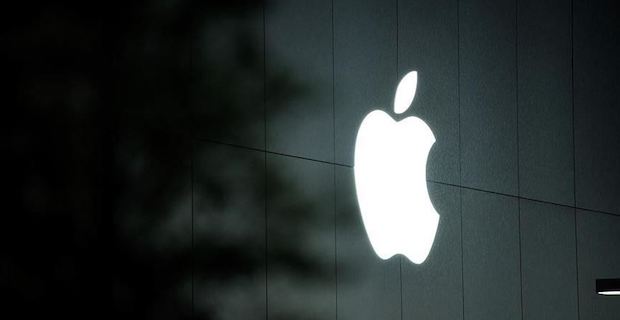 Ukraine’s foreign minister has slammed Apple’s decision to show the occupied Crimean Peninsula as part of Russia for Russian users of its products. “I Phones are great products. Seriously, though, @Apple, please, please, stick to high-tech and entertainment. Global politics is not your strong side. #CrimeaIsUkraine,” said Vadym Prystaiko on Twitter late Wednesday.

“Imagine you're crying out that your design and ideas, years of work and piece of your heart are stolen by your worst enemy but then somebody ignorant doesn't give a damn about your pain. That's how it feels when you call Crimea a Russian land,” he added.

Vasily Piskarev, a top Russian parliamentarian, announced Wednesday that Apple would show Crimea as a part of Russia, but for users in Russia only.

Apple users in the U.S., Ukraine, and elsewhere in Europe would reportedly see no international boundaries around the peninsula.

Russia, Ukraine have been at loggerheads since 2014, when Russia annexed Ukraine's Crimea Peninsula after a controversial referendum.

Keywords:
AppleCrimeaUkrain
Your comment has been forwarded to the administrator for approval.×
Warning! Will constitute a criminal offense, illegal, threatening, offensive, insulting and swearing, derogatory, defamatory, vulgar, pornographic, indecent, personality rights, damaging or similar nature in the nature of all kinds of financial content, legal, criminal and administrative responsibility for the content of the sender member / members are belong.
Related News