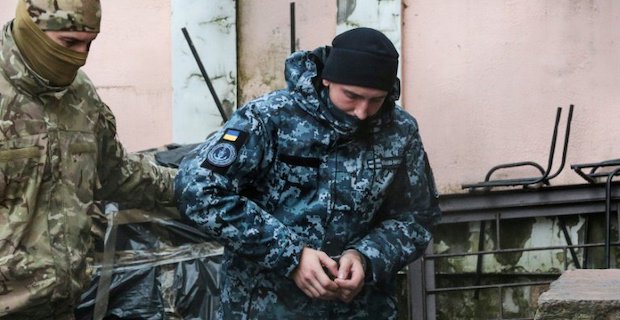 Twelve of 24 Ukrainian sailors captured during Sunday’s confrontation with Russia in a strait next to Crimea have been sentenced to two months in custody by a Russian court.

The pre-trial restrictions for the 12 others will be defined on Wednesday, said the court in Simferopol, the capital of Russian-controlled Crimea, on Tuesday. 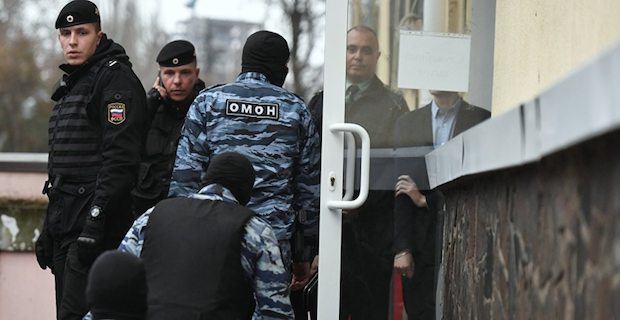 The FSB also released video of the interrogation of three Ukrainian servicemen who say they intentionally violated the Russian border and consciously ignored Russian border guards’ demands to stop.

Lavrov decried how -- in Moscow’s eyes -- Ukraine "intentionally provoked" Russia on Sunday, when three Ukrainian naval vessels in the Black Sea tried to enter the Kerch Strait to reach the Sea of Azov. 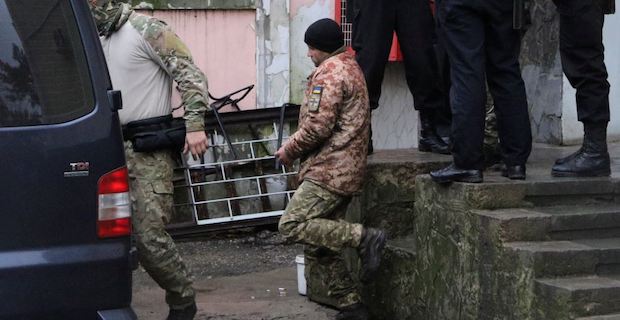 The incident ended up with three Ukrainian servicemen wounded and the vessels seized by the Russian military.

Ukraine has also blamed Russia for separatist violence in eastern Ukraine, near the border with Russia.

Keywords:
Ukrainian SailorsRussian Court
Your comment has been forwarded to the administrator for approval.×
Warning! Will constitute a criminal offense, illegal, threatening, offensive, insulting and swearing, derogatory, defamatory, vulgar, pornographic, indecent, personality rights, damaging or similar nature in the nature of all kinds of financial content, legal, criminal and administrative responsibility for the content of the sender member / members are belong.
Related News