The Kremlin announced the decision as Elvira Nabiullina, a former aide to Putin 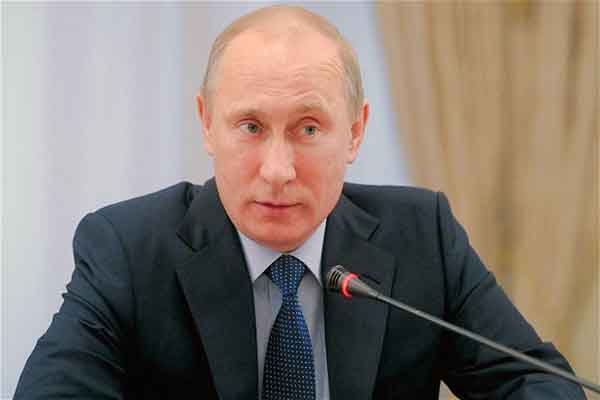 Russian President Vladimir Putin appointed Andrei Belousov, who favours a big state role in the economy, as a Kremlin aide on Monday and named former central bank chairman Alexei Ulyukayev to replace him as economy minister. The Kremlin announced the decision as Elvira Nabiullina, a former aide to Putin, formally took over from Ulyukayev as head of the central bank.