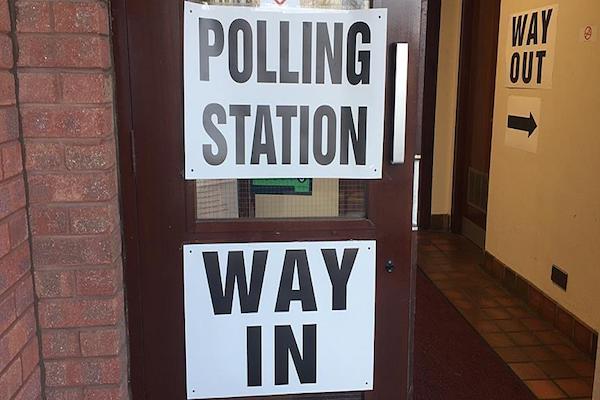 Around 1.2 million voters are eligible to vote in what is the U.K. region’s second election in 10 months.

When Foster’s Sinn Fein deputy withdrew from the local administration, the U.K.’s Secretary of State for Northern Ireland James Brokenshire was forced to announce a March 2 election.

However, it is unclear if power sharing between local parties will resume after Thursday’s election, or if a period of direct rule from London beckons.

The election is to fill 90 seats in the Northern Ireland Assembly, after a previous decision to reduce the number of lawmakers from 108 in a cost-cutting measure.

Almost 230 candidates are running. Voters will go to 600 polling stations across 18 constituencies. Vote counting is expected to start on Friday with final results due over the weekend.

The biggest parties are the DUP and Sinn Fein, followed by the Ulster Unionist Party (UUP) and the Social Democratic and Labour Party (SDLP).

The botched heating scheme and post-Brexit border arrangements with the Republic of Ireland were the main focus of a televised final debate this week between party leaders.

Some opinion polls say the DUP will still emerge as the largest party with some drop in support. Sinn Fein is expected to return as the largest Irish nationalist party.