Netanyahu to meet Putin in Moscow before Israel polls 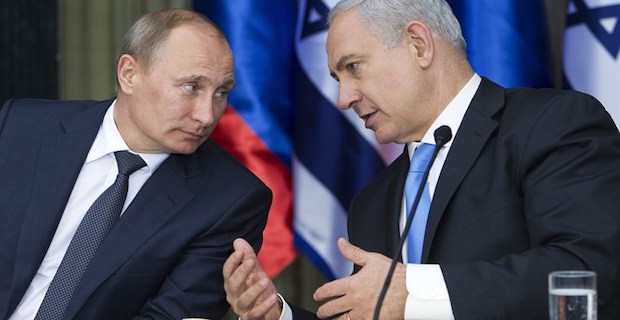 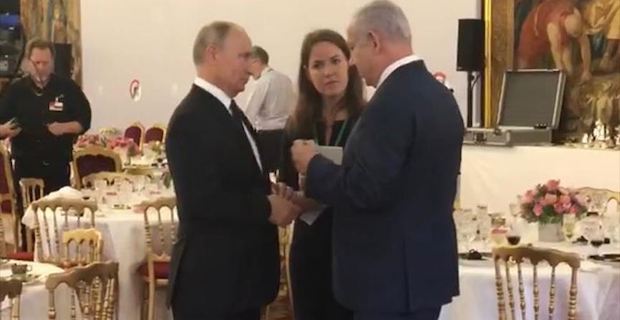 IBA did not provide further details.

According to a statement released by his office, Netanyahu had a phone conversation with Putin on Monday during which the two men discussed “regional issues”.

Notably, it will be Netanyahu’s first visit to Russia since U.S. President Donald Trump's abrupt decision last month to recognize Israel's territorial claim to the occupied Syrian Golan Heights -- a move to which Moscow has stated its strong opposition.

Keywords:
Vladimir PutinBenjamin NetanyahuIsraeli Prime MinisterRussian President
Your comment has been forwarded to the administrator for approval.×
Warning! Will constitute a criminal offense, illegal, threatening, offensive, insulting and swearing, derogatory, defamatory, vulgar, pornographic, indecent, personality rights, damaging or similar nature in the nature of all kinds of financial content, legal, criminal and administrative responsibility for the content of the sender member / members are belong.
Related News