Make a Free Press 'The Headline for Democratic Transition' 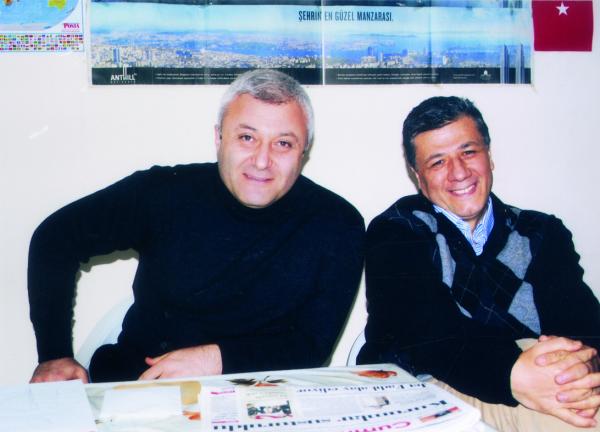 “A free press is an essential cornerstone of any country based on democracy.” So says Nobel Peace Prize laureate Tawakkol Karman, in her exclusive interview with the World Association of Newspapers and News Publishers (WAN-IFRA), to mark 3 May, World Press Freedom Day.

“We need to achieve full press freedom, not a fragmented version,” she writes. “We need to practice it without prohibitions.”

Mexican journalist Anabel Hernández, WAN-IFRA’s 2012 Golden Pen of Freedom laureate, underlines the relevance of this year’s campaign to her own experience reporting the violent situation in Mexico. "‘Silence kills democracy, but a free press talks,’ is a phrase associated with World Press Freedom Day,” she says. “Currently, during this dramatic period in Mexico's history, silence is killing men, women and children… and it is killing journalists. But breaking the silence can also be deadly.”

“Freedom of expression as a principle is centuries old,” affirms Danish editor and President of the World Editors Forum, Erik Bjerager. “It rests on the insight that man must be able to communicate freely to be free. Today all developed countries have discovered that doubt, question and dissent do not weaken a nation. On the contrary, they make it stronger.”

“For most stories hailed as important examples of investigative journalism, there will be nervous people fearing reprisals if their cover should be blown,” says human rights lawyer Geoffrey Robertson, in his editorial on the protection of sources. “Most would be sacked from their jobs, whilst others might be jailed or even killed. They are the real heroes of investigative reporting, and they must not be abandoned.”

WAN-IFRA’s 3 May World Press Freedom Day campaign website also hosts a range of striking AFP photographs highlighting freedom of expression flashpoints from across the globe, exclusive cartoons from Michel Cambon, Zapiro and Ali Ferzat, info-graphics detailing the dangers of exercising the profession of journalism, and resources to help young readers engage in the issues relating to a free press. A selection of ready-to-print adverts is also available to download.