The European Union on Tuesday added a Russia-appointed governor in Ukraine's Sevastopol city to a list of those submitted to restrictive measures. 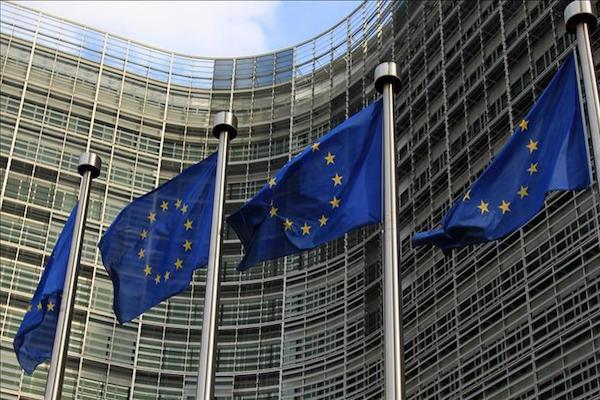 AVRUPALONDON - The European Union on Tuesday added a Russia-appointed governor in Ukraine's Sevastopol city to a list of those submitted to restrictive measures.

Dmitry Vladimirovich Ovsyannikov, former deputy minister of Industry and Commerce in the Russian government, was appointed as a governor of Sevastopol in occupied Crimea on Sept. 18.

The European Council said the measures -- consisting of asset freezes and travel bans -- were because Ovsyannikov executed actions "undermining or threatening the territorial integrity, sovereignty and independence of Ukraine".

The European restrictive measures now apply to 150 persons and 38 entities. The measures were last prolonged on Sept. 14 and will remain in place until March 15, 2018.

Russia’s illegal annexation of Ukraine’s Crimea region in 2014 led Western powers, including the U.S., to impose sanctions against Moscow.

Along with the UN General Assembly, the U.S., the EU, and Turkey also do not recognize Crimea as Russian territory.

Since the annexation, Ukraine has been wracked by conflict in its eastern regions with Russian-backed separatists, leading to more than 10,000 deaths, according to the UN.