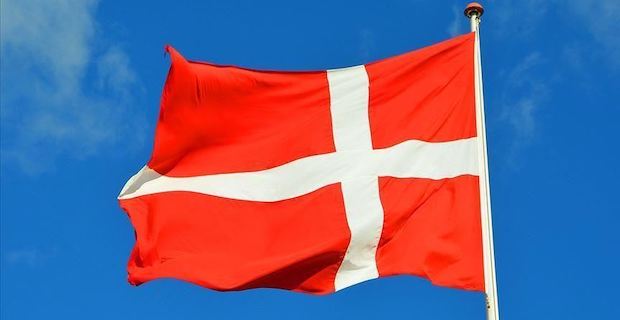 Three Iranian nationals accused of spying for Saudi Arabia were arrested in Denmark. Finn Borch Andersen, head of the Danish Security and Intelligence Service (PET), told a press conference on Monday that three Iranian citizens residing in Denmark were arrested for carrying out espionage activities on behalf of a Saudi intelligence service from 2012 to 2018.

He said the suspects are members of the separatist group Arab Struggle Movement for the Liberation of Ahwaz (ASMLA), which is regarded as a terrorist organization by Iran.

An ASMLA-affiliated group, Ahwaz National Resistance, took responsibility for the September 2018 attack on an Iranian military parade that killed 25 people.

Andersen said the suspects collected information about some individuals and companies in Denmark and passed on this information to Saudi Arabia.

He said a fourth suspect -- an Iranian intelligence service staff -- is still at large and operations are underway in Denmark and the Netherlands for his arrest.

The suspect is accused of spying against Denmark and believed to be involved in an assassination plot in Denmark.

The same message was delivered in Riyadh by the Danish foreign service, he said.

Stressing that Denmark and the Netherlands “stand shoulder to shoulder”, the minister added: “We will never accept such illegal and completely unacceptable activities on Danish or Dutch soil.”

Keywords:
IranianDenmarkSpy
Your comment has been forwarded to the administrator for approval.×
Warning! Will constitute a criminal offense, illegal, threatening, offensive, insulting and swearing, derogatory, defamatory, vulgar, pornographic, indecent, personality rights, damaging or similar nature in the nature of all kinds of financial content, legal, criminal and administrative responsibility for the content of the sender member / members are belong.
Related News