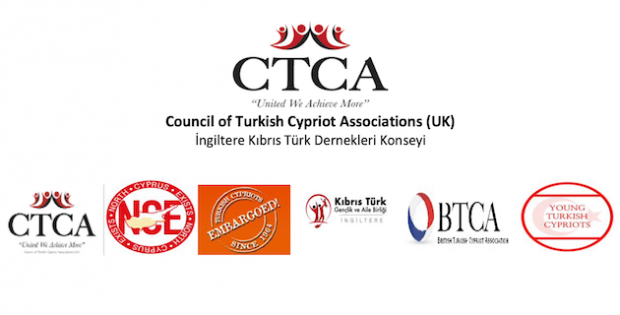 AVRUPA TURKISH NEWSPAPER/AVRUPA TIMES LONDON-Council of Turkish Cypriot Associations (UK)(İngiltere Kıbrıs Türk Dernekleri Konseyi) said:  "British Turkish Cypriots will be staging the second demonstration outside Waltham Forest Town Hall (E17 4JF) on Thursday, 3 March, to protest against Council Leader Grace Williams for “discrimination” and “racially” insulting the British Turkish Cypriot community. The protest centres on Cllr Williams’s decision to single out the community by removing their flag after an approved ceremony outside Waltham Forest Town Hall on 15 November.Three years ago a request was made by a Turkish Council member to raise the Turkish Cypriot flag at the London Borough of Waltham Forest (LBWF) Council just like other local community groups. It was agreed by the Council that the flag could be raised on the 15th November 2021. This was a proud ceremony that was attended by 50 Turkish Cypriots. However, two hours later, following a complaint by the Greek Cypriot High Commissioner, Grace Williams took it upon herself to make this event into a political issue. Subsequently, she ordered the flag to be taken down and furthermore, she apologised to the Greek Cypriot community for raising the flag and upsetting them, stating that the TRNC flag and the people are an unrecognised community by the UK government. The removal of the flag - considered sacred in Turkish culture - was carried out in a highly disrespectful and degrading manner, dragging it across the floor and dumping it in a council storeroom." 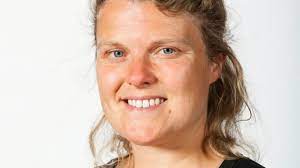 Council of Turkish Cypriot Associations (UK): "Many minority groups in Waltham Forest have raised their flags in similar ceremonies, including those originating from Tibet, Dominica and Antigua, as well as the LGBT and transgender communities, without any issue. The first protest was organised on 9th December 2021 by the umbrella body the Council of Turkish Cypriot Associations UK (CTCA) with 30 member associations, following outrage amongst the UK's 300,000 strong, Turkish Cypriot community. "Almost 3,100 people have signed a petition condemning the behaviour of the Council Leader and hundreds more have written in to complain, but neither Cllr Grace Williams nor Waltham Forest Council has seen it fit to apologise for their behaviour," said CTCA chair Ayse Osman.
“Turkish Cypriots exist and North Cyprus is our ethnic homeland. Like other communities, we are very proud of our identity and the flag. No one has the right to single us out, discriminate against us and to racially insult us in the manner in which Cllr Williams has done", continued Mrs Osman, adding "We've already seen how the Council Leader's behavior has incited racial hatred of Turkish Cypriots and created a hostile environment for the borough's estimated 10,000 residents of Turkish Cypriot origin. We need urgent action to remedy this".

CTCA: "The CTCA has asked to have a meeting with the council. Although, Cllr Williams stated that she has scheduled a meeting with the community living in the area, to date no communication or confirmation has been made to the CTCA for this meeting. The Council replied to our complaint letters stating that their decision to lower the flag was due to the non recognized countries' flags not being raised at the council and the fact that Northern Cyprus is an unrecognized state and suggested that we take our complaint to the Ombudsman. We are seeking legal advice to further our case.
Due to the council’s disrespectful, humiliating and unacceptable behavior we scheduled our 2nd demonstration against the council on March 3, 2022 between 18:00 and 20:30." 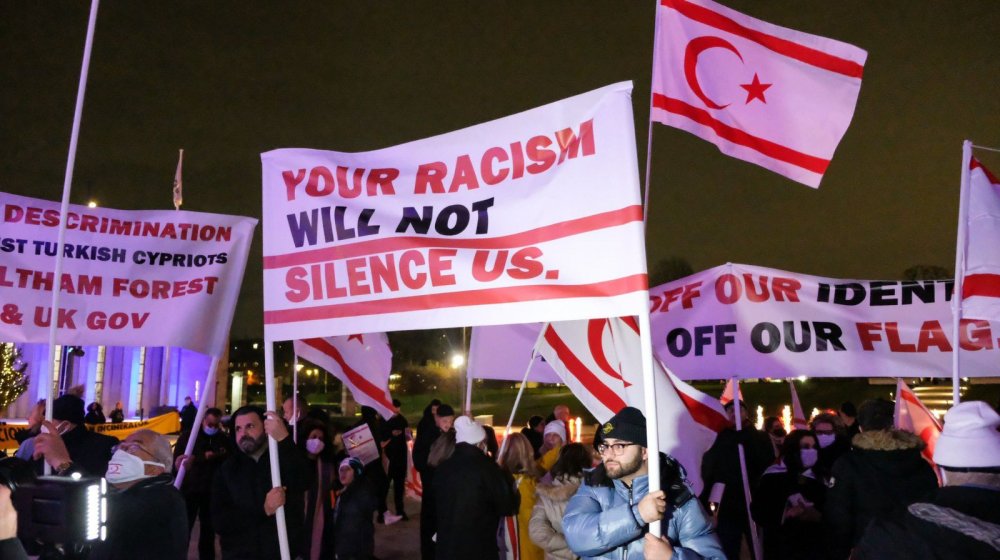 WHY CTCA ARE PROTESTING:

Here is why CTCA are protesting again:
1) Grace Williams has still not apologised for the offence caused to the Turkish Cypriot people
2) The racist statement against Turkish Cypriots on the Waltham Forest Council website has still not been removed
3) A transparent investigation into the events before and after the flag raising on November 15th 2021 has still not been carried out / The report produced by the council incorrectly absolved her of any wrong doing
4) Grace Williams and her staff have still not undergone anti-racism training, specifically anti- Turkish racism, in order to prevent such behaviour from being repeated

The last protest was a massive success with numbers reaching 400! This time we hope for even more! We will not allow the Waltham Forest Council to continue discriminating against Turkish Cypriots The 3rd March will be a monthly meeting for Grace Williams and her staff, meaning they will be present in the building whilst we protest. We must make our voices heard!