Britain's most eminent historians, has died at the age of 95 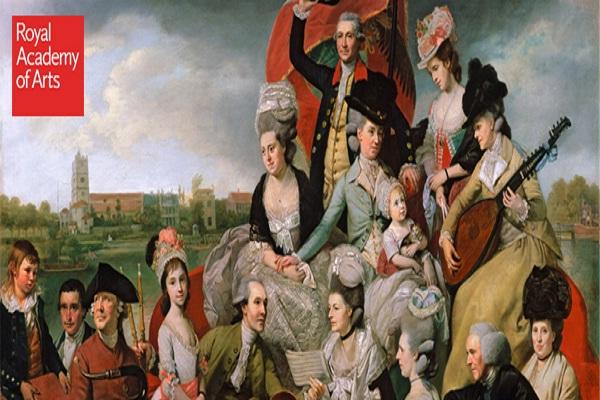 Eric Hobsbawm, one of Britain's most eminent historians, has died at the age of 95, his family have confirmed. He died in the early hours of Monday morning at the Royal Free Hospital in London where he had been suffering from pneumonia, his daughter Julia said. Mr Hobsbawm, a historian in the Marxist tradition, wrote more than

His reputation rests largely on four works, including History of the 20th Century, The Age of Extremes, which has been translated into 40 languages. In a statement his family said: "He will be greatly missed not only by his wife of 50 years, Marlene, and his three children, seven grandchildren and great grandchild, but also by his many thousands of readers and students around the world." Born to Jewish parents in Egypt in 1917, the year of the Russian Revolution, Prof Hobsbawm's life and works were shaped by his commitment to radical socialism. 'Extraordinary century' His British father and Austrian mother moved to Vienna when he was two, then to Berlin. He joined the Communist Party aged 14, after he had been orphaned and was living with his uncle. Bbc news