The ruling Justice and Development (AK) Party will refer a contentious bill dealing with underage marriage to a parliament subcommittee, said the prime minister Tuesday. 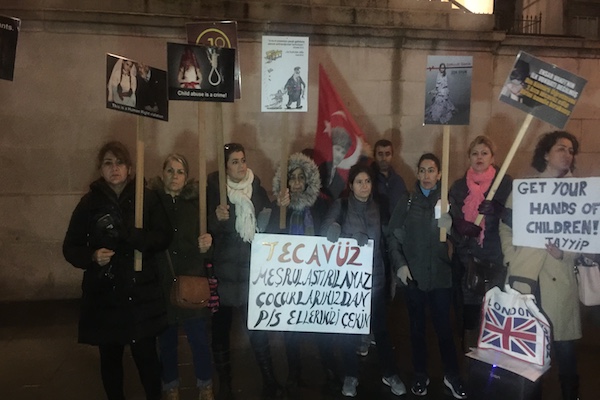 ISTANBUL-The ruling Justice and Development (AK) Party will refer a contentious bill dealing with underage marriage to a parliament subcommittee, said the prime minister Tuesday.Speaking to reporters at Istanbul's Ataturk Airport, Binali Yildirim said: "Considering either our president's call for consensus on this issue, or giving opposition parties time to develop their own proposals, we are referring this bill in the general assembly to a subcommittee."

Yildirim said the bill on underage marriage will be worked on in the subcommittee with broad participation from all sides. "We will definitely come up with a solution to this issue by considering and evaluating the opinions of all sides. We cannot ignore this issue."

Yildirim also stressed that the AK Party sees underage marriage as a crime even if couples and their parents gave consent.

"Before the AK Party [came to power], this was not [identified as] a crime. The AK Party identified this as a crime in the penal code to protect both the young people and family even if the parents gave the marriage their consent."

The legal age for marriage in Turkey is 17 but under Civil Code Article 124 a judge can – in extraordinary circumstances – allow a 16-year-old to marry.

The bill was submitted to parliament last week by Mehmet Mus, vice chair of the AK Party’s parliamentary group.