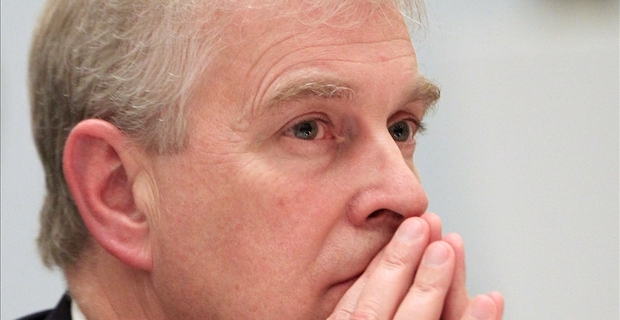 The legal team of Prince Andrew was given a week on Friday to challenge the UK High Court’s decision to notify the royal of the US civil sex case brought against him by an alleged victim.

Virginia Giuffre of the US is suing the Duke of York for allegedly sexually assaulting her when she was a teenager.

On Wednesday Giuffre sent a request to the High Court in London to formally contact the Queen’s son on the legal proceedings being launched in the US.

"Lawyers for Prince Andrew have indicated that they may seek to challenge the decision of the High Court to recognize the validity of the Hague Convention request for service made by Ms. Giuffre's lawyers,” the High Court said in a statement.

“The High Court has directed that any challenge must be made by close of business on September 24,” the statement added.

Giuffre is suing Andrew for allegedly assaulting her when she was a teenager.

According to Giuffre, she was trafficked by the prince’s former friend and convicted sex offender Jeffrey Epstein to have sex with Andrew when she was 17 years old, a minor under US law.

The alleged victim is seeking damages that are yet unspecified. But according to speculation, the sum could range in the millions of dollars.

The Duke of York has denied these allegations. However, he is under pressure after many alleged victims have come out detailing the stories of sexual assaults by the prince against them.

Keywords:
UK CourtPrince Andrew
Your comment has been forwarded to the administrator for approval.×
Warning! Will constitute a criminal offense, illegal, threatening, offensive, insulting and swearing, derogatory, defamatory, vulgar, pornographic, indecent, personality rights, damaging or similar nature in the nature of all kinds of financial content, legal, criminal and administrative responsibility for the content of the sender member / members are belong.
Related News