London Bus, Tube and rail services will be busier than usual during a series of strike actions

It is expected that other local bus, Tube and rail services will be busier than usual during a series of strike actions 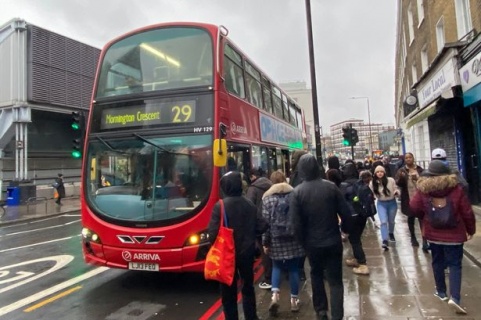 TfL is doing everything it can to reduce the impact of the strike action and is running as many bus services as possible, however customers are advised to check before they travel and leave extra time for their journeys.TfL urges Unite and Abellio to work together to find a solution to this dispute.Bus drivers at Abellio garages plan to strike on 11 days over the Christmas period and into January, with the first on Saturday 24 December and the last day of action on Thursday 26 January. This is expected to affect 59 routes, mainly in west and south London. Transport for London (TfL) is advising customers in the affected areas to check before they travel and leave more time for their journeys. 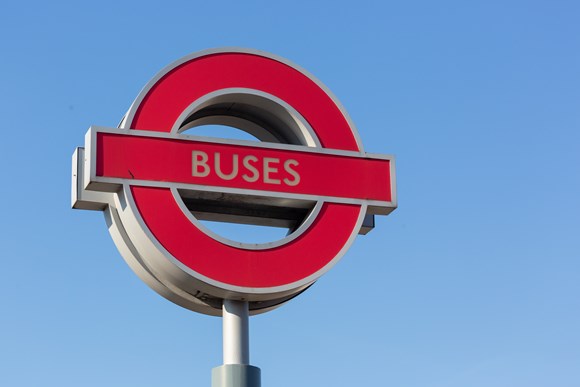 A full list of affected routes, which comprises around 10 per cent of the bus network, is available on TfL's webpage. A normal service is expected on London's 483 other bus routes.

Louise Cheeseman, Director of Buses at TfL, said: "We apologise for any disruption caused to Londoners. There still will be options for people to travel in west and south London, but other routes may be busier than normal. We're encouraging everyone in these areas to plan ahead, check before they travel and leave more time for their journeys, especially over the Christmas and New Year period. Our free TfL Go app and website are really easy ways to check your travel

Keywords:
South LondonStrike LondonLondon BusTube
Your comment has been forwarded to the administrator for approval.×
Warning! Will constitute a criminal offense, illegal, threatening, offensive, insulting and swearing, derogatory, defamatory, vulgar, pornographic, indecent, personality rights, damaging or similar nature in the nature of all kinds of financial content, legal, criminal and administrative responsibility for the content of the sender member / members are belong.
Related News