A 2 year-old boy injured by a dog bite earlier this week has died, British police said

2 year-old boy was injured by dog, had cardiac arrest on Monday in Egdon area of Worcestershire 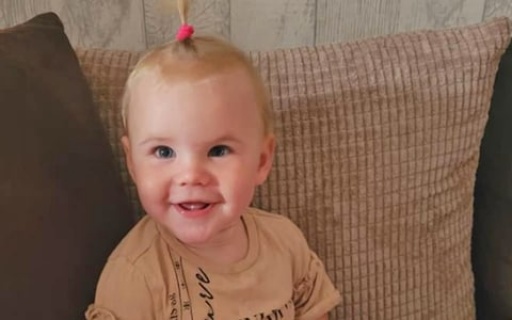 Ahmet Gürhan Kartal/AA London-2 year-old boy was injured by dog, had cardiac arrest on Monday in Egdon area of Worcestershire.British toddler bitten by dog dies in hospital, say police.A 2-year-old boy injured by a dog bite earlier this week has died, British police said Wednesday."We have been informed this morning that the young boy who was injured in an incident on Monday in Egdon, Worcestershire has sadly passed away,” said Superintendent Rebecca Love from the West Mercia Police."Officers responded to a report of a two-year-old child in cardiac arrest at approximately 11.20 a.m. on March 28,” she said.The boy had “suffered injuries as a result of being bitten by a dog” at the address in Worcestershire and … despite medical treatment, he has died as a result of his injuries.”Love also said that “three dogs have been removed from the property and are currently being housed securely.”She added: “I am unable to confirm the breed of the dogs at this time, but we do not believe they are banned under the Dangerous Dogs Act."An investigation continues, and I would ask for your respect for the family's privacy at this very distressing time."

Keywords:
British PoliceDog BiteInjured By A Dog
Your comment has been forwarded to the administrator for approval.×
Warning! Will constitute a criminal offense, illegal, threatening, offensive, insulting and swearing, derogatory, defamatory, vulgar, pornographic, indecent, personality rights, damaging or similar nature in the nature of all kinds of financial content, legal, criminal and administrative responsibility for the content of the sender member / members are belong.
Related News