Zika threat in Asia, now it is in Malaysia 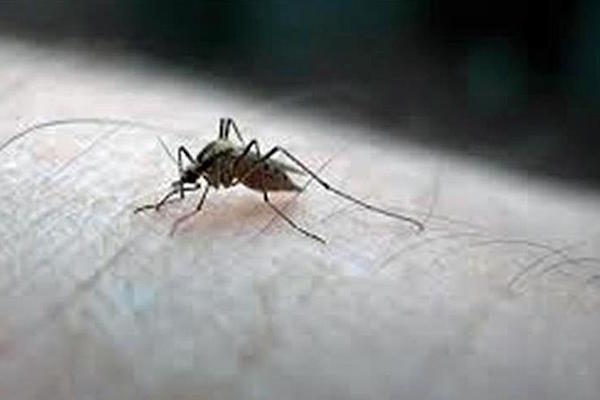 KUALA LUMPUR-Malaysia confirmed Thursday its first Zika case after a 58-year-old woman who recently traveled to Singapore -- where the number of reported infections has risen to 115 -- tested positive for the virus.

Health Minister S. Subramaniam said the patient and her husband traveled to Singapore on Aug. 19 to visit their daughter -- who was also confirmed with Zika infection -- before returning to Malaysia on Aug. 21.

"The patient started exhibiting symptom of rash on 28th August, and she sought medical attention at a private clinic near her residence on 30th August,” he told reporters at his office.

"The patient was referred to a government General Hospital and the result of the urine PCR [Polymerase Chain Reaction] test yesterday was found positive for Zika virus,” he added. “However, the patient’s blood test result is still pending."

The patient is believed to have been infected in Singapore since she started experiencing signs of Zika on the same day as her daughter in the island state.

Subramaniam said based on the findings from the investigation, his ministry has already started vector control activities against mosquitoes in the residential area of the case in Kuala Lumpur and other places that the patient had visited.

"Control activities carried out include eliminating Aedes [mosquito] breeding sites, larvaciding and fogging. In addition, close contacts to the patient will be examined whether they have any fever or other Zika symptoms," he underlined.

He cited information obtained from Singapore's ministry of health as showing that five Malaysians residing and working in the neighboring country were also confirmed as having been infected with Zika virus.

Between Aug. 27-31, 115 confirmed Zika cases were reported in Singapore -- Malaysia's closest neighbor to which it is well-connected by roadways enabling thousands of people to cross the border daily.

Minister Subramaniam added that while it is not practical for Malaysia to issue a travel advisory given that 200,000 nationals commute to Singapore daily for work, Malaysian authorities would be contacting transport companies to request them to spray their buses and coaches regularly.

He advised people traveling to and from Singapore to use mosquito repellent and to wear long-sleeved shirts and trousers to reduce risk of mosquito bites.

He also called on people who visited countries with reported Zika cases to come forward to seek immediate medical attention if they experience any symptoms.

To-date, there is no vaccine or medicine available to treat Zika, which can also be transmitted sexually.

By P Prem Kumar (AA)
Your comment has been forwarded to the administrator for approval.×
Warning! Will constitute a criminal offense, illegal, threatening, offensive, insulting and swearing, derogatory, defamatory, vulgar, pornographic, indecent, personality rights, damaging or similar nature in the nature of all kinds of financial content, legal, criminal and administrative responsibility for the content of the sender member / members are belong.
Related News