The 56-year-old Turkish Taxi driver Ali Sakallioglu was admitted to an intensive care unit and put into a medically induced coma where he suffered a heart attack, liver failure, kidney failure, lung failure and gangrene. 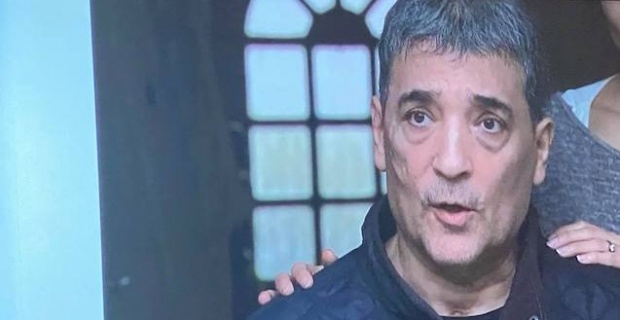 Britain's longest suffering Covid patient returns home after being given 'zero chance' to survive.Britain's longest-suffering Covid patient who spent 222 days in hospital has revealed his family was told there was "zero chance" he would survive. Taxi driver Ali Sakallioglu was taken to hospital at the end of March, just as the nation went into lockdown, after suffering from a high temperature and losing his sense of taste - he would not return home for seven months.

The 56-year-old was admitted to an intensive care unit and put into a medically induced coma where he suffered a heart attack, liver failure, kidney failure, lung failure and gangrene. 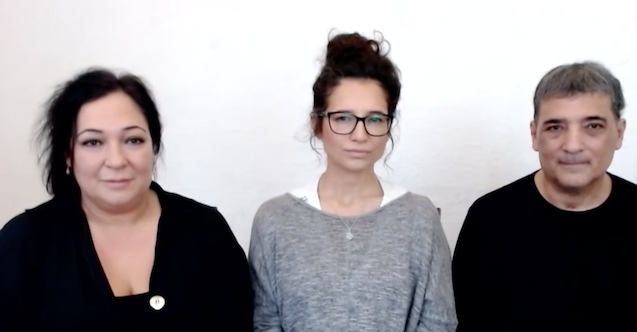 He told Good Morning Britain: "It took a long time for me to get through that, with the help of my family, the NHS... the doctors they were great."Mr Sakallioglu's family was told three times he wouldn't make it, but after making a miraculous recovery he returned home on Armistice Day - November 11.His daughter Shanez said they were "heartbroken" each time they were told he would not make it, but added they "refused to believe" it might happen.

She said: "We never disbelieved it, that he would not make it through and if ever one of us did have a low time the other picked each other up, so there was always hope in our lives."

His daughter Jay Stone said: "It was just so sudden, one day he was in home, then in an ambulance, then the next it was a heart attack. then a medically induced coma, things just spiralled out of control and deteriorated so fast I didn't have time to catch my breath."

Mr Sakallioglu said he was praying for GMB co-host Kate Garraway's husband, who is currently in hospital, after struggling to recover from Covid. 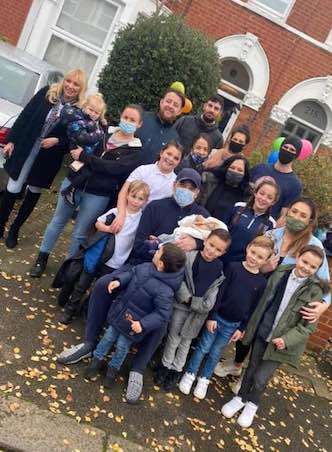 He said: "There is always hope, as long as he is breathing and I pray to God for him."I was watching a programme that she was on a few weeks ago, when I was in the hospital, a gardening show."It brought a tear to my eye, because I thought to myself my kids were in that same situation." Susanna Reid replied: "That will mean a lot for Kate." 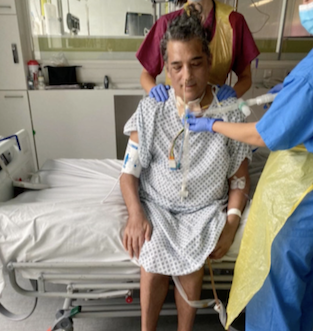 Keywords:
Turkish Taxi DriverAli SakalliogluBritains LongestBritains Longest Suffering Covid Patient
Your comment has been forwarded to the administrator for approval.×
Warning! Will constitute a criminal offense, illegal, threatening, offensive, insulting and swearing, derogatory, defamatory, vulgar, pornographic, indecent, personality rights, damaging or similar nature in the nature of all kinds of financial content, legal, criminal and administrative responsibility for the content of the sender member / members are belong.
Related News