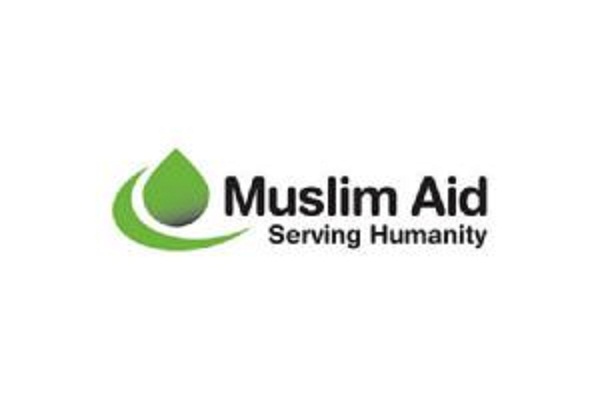 Vector borne diseases, such as malaria and dengue, are spreadable with just one single bite from blood-sucking arthropods like mosquitoes, sand flies and ticks. The World Health Organisation (WHO) says that every year one million people die because of these types of deadly diseases and more than half of the world population is at risk on a daily basis. Malaria alone was responsible for an estimated 660,000 deaths in 2010, the majority of which were in African countries, and dengue is one of the world’s fastest spreading tropical diseases causing 20,000 deaths each year.

Vector borne diseases are generally linked with developing countries, especially in tropical and subtropical regions where there is insufficient sanitation and potable water. However, the global network of trade, communication, immigration, transportation and environmental changes are having impact on the transmission of diseases and they are now appearing in countries where they were either rare or previously unknown.

A spokesperson for Muslim Aid said: “the theme of vector borne diseases, identified by World Health Organisation (WHO) on the occasion of World Health Day, highlights the importance of being protected from such harmful and deadly illnesses. The re-emergence of vector borne illnesses in Asia, America and Europe due to environmental changes has made such diseases a global public health challenge. It is vital to protect yourself and your families from such preventable diseases by drugs and precautions such as using insect repellent while travelling abroad. Muslim Aid, as an international charity, has been working to eradicate preventable diseases such as malaria and dengue in the poorest parts of the world.’’

In 2013, Muslim Aid Somalia, in collaboration with UNICEF, supported over 200,000 beneficiaries in South and Central Somalia through Malaria Prevention and Treatment project. The project included the distribution of mosquito nets, conducting awareness raising lessons, and the treatment of those afflicted.