baby boy born in Chelsea in west London last year could expect to live more than eight and a half years longer than one born the same day in Blackpool, Lancs. 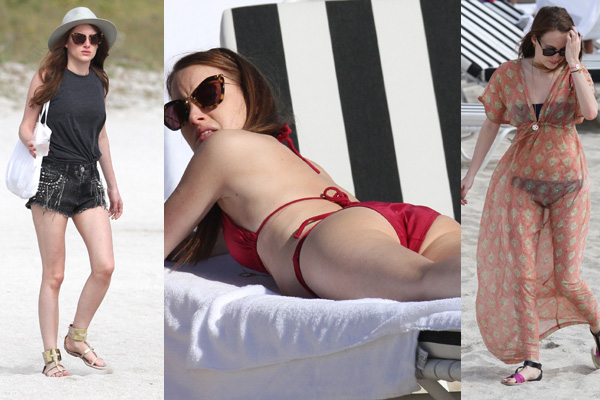 Avrupa Times/London-Made in Chelsea: Babies born in the wealthy west London borough can expect to live more than eight and a half years longer than those in the poorest areas of England, The gap in life expectancy between the richest and poorest parts of the country is widening amid signs of “selective migration” by younger, fitter people to more prosperous parts of the country for employment. While the UK and much of the world has seen a longevity revolution as a result of medical breakthroughs and healthier lifestyles in recent decades, official figures suggest those born in pockets of deprivation are being left behind.

According to new projections from the Office for National Statistics a baby boy born in Chelsea in west London last year could expect to live more than eight and a half years longer than one born the same day in Blackpool, Lancs. Meanwhile a girl born in the Chiltern area of Buckinghamshire would be expected to live almost seven years longer than one in Middlesbrough. While the UK ranks among the highest countries in the world for life expectancy on some measures, those born in some areas of the north of England can expect to live less long than people in Colombia, Lebanon or Peru.

Although official figures have long shown a gap in life expectancy between different neighbourhoods and regions, the new projections illustrate starkly how, despite major progress overall, the gap between areas is widening rather than narrowing