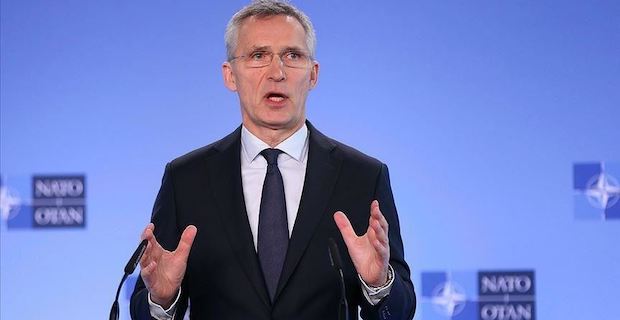 "After Spain's request to NATO's EADRCC, a new supply to fight Covid-19 arrives from our Ally Turkey," it said.

A Turkish military aircraft carrying medical aid departed from the capital Ankara on Wednesday for Italy and Spain, the countries worst hit in Europe by the novel coronavirus.

"Upon the instructions of President [Recep Tayyip Erdogan], health supplies consisting of masks, overalls and anti-bacterial fluids, produced domestically in the Defence Ministry’s factories and sewing facilities with local resources, will be sent by TAF aircraft to Italy and Spain to combat COVID-19," Turkish Defense Ministry said on Twitter.

After originating in Wuhan last December, the virus has spread to at least 180 countries and regions across the world, with its epicenter shifting to Europe, while China has largely come out of the crisis.

The virus has killed more than 42,300 people and infected over 861,000 globally, while some 178,700 people recovered from the disease, according to figures collated by the U.S.-based Johns Hopkins University.

Keywords:
NATOCoronavirusMedical Aid
Your comment has been forwarded to the administrator for approval.×
Warning! Will constitute a criminal offense, illegal, threatening, offensive, insulting and swearing, derogatory, defamatory, vulgar, pornographic, indecent, personality rights, damaging or similar nature in the nature of all kinds of financial content, legal, criminal and administrative responsibility for the content of the sender member / members are belong.
Related News