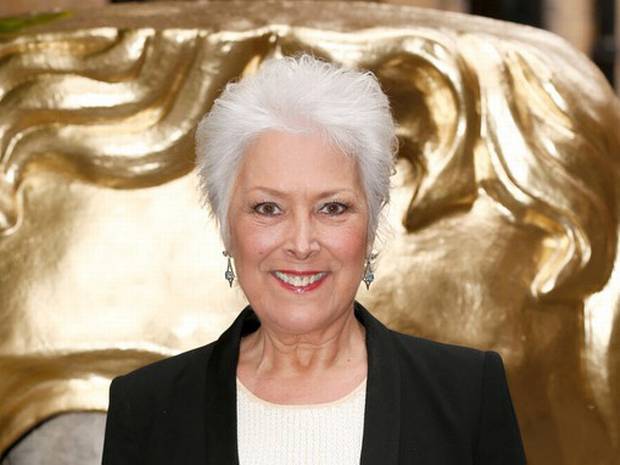 The actress, 66, who is best known for playing the mother in the Oxo TV adverts, has been battling colon cancer since July last year.

In an autobiography due to be published next month and serialised in the Mail on Sunday, she has revealed she will stop taking chemotherapy in November after the cancer spread to her lungs and liver.

In excerpts printed in the paper, she said: “August 13, 2014. Yesterday was the glorious 12th - a day for us to remember because it is also the day I decided when I will die. I am very dramatic, aren't I?

"I know it is not ultimately my decision, but it is my last vestige of control to sit in front of the oncologist and say when I would like to stop having chemo and let the natural way do its thing.