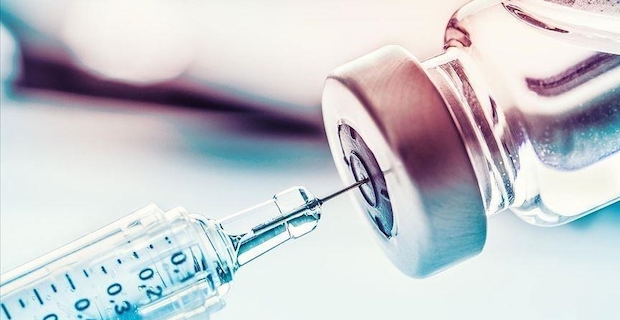 All children aged 1-9 in London will be offered a booster dose of the polio vaccine after more virus traces were detected in the capital’s sewers. The virus has been found 116 times in London’s wastewater since February. There have, however, been no confirmed infections. The UK’s last case of polio, which can cause paralysis, was in 1984, while Europe was declared free of the virus in 2003. The UK Health Security Agency said genetic analyses of samples suggest that the virus’ spread “has gone beyond a close network of a few individuals,” while “a few” samples have mutated enough to be dangerous. The Joint Committee on Vaccination and Immunization (JCVI) said the risk to the public remains low, but recommended an inactivated polio vaccine booster dose for children age 1-9 in London.  The campaign aims to reduce the chance of children catching the virus and raise immunity levels to prevent its spread. “Vaccines offer the best defense to children, and those around them, so I would encourage families to ensure they are up to date with their routine jabs, and to come forward for the polio booster as soon as they are contacted,” Health Secretary Steve Barclay said on Wednesday.  On the JCVI’s advice, authorities will start “with the most impacted boroughs, so we can ensure they have the best possible protection and we reduce the chances of transmission,” he added.

Keywords:
LondonPolioBoosterChildren
Your comment has been forwarded to the administrator for approval.×
Warning! Will constitute a criminal offense, illegal, threatening, offensive, insulting and swearing, derogatory, defamatory, vulgar, pornographic, indecent, personality rights, damaging or similar nature in the nature of all kinds of financial content, legal, criminal and administrative responsibility for the content of the sender member / members are belong.
Related News