The World Health Organization (WHO) on Tuesday declared Guinea free of the Ebola virus after more than 2,500 people deaths 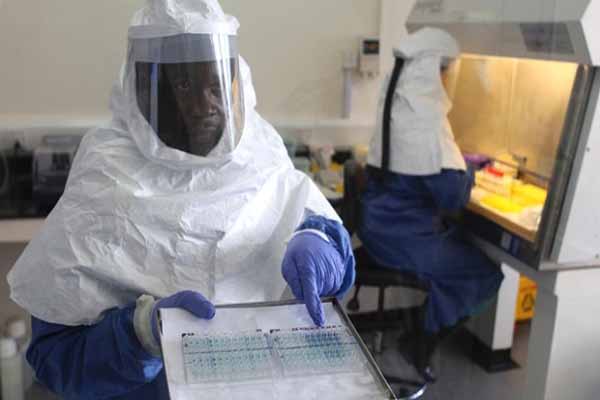 GENEVA (Fatih Erel) The World Health Organization (WHO) on Tuesday declared Guinea free of the Ebola virus after more than 2,500 people deaths.

"Forty-two days have passed since the last person confirmed to have Ebola virus disease tested negative for the second time. Guinea now enters a 90-day period of heightened surveillance to ensure that any new cases are identified quickly before they can spread to other people," WHO said in a statement.

“This is the first time that all three countries – Guinea, Liberia and Sierra Leone – have stopped the original chains of transmission that were responsible for starting this devastating outbreak two years ago,” WHO regional director for Africa, Matshidiso Moeti, said in a statement.

The death toll from the Ebola outbreak worldwide reached 11,315 and at least 28,637 people were infected.

The original chain of Ebola transmission started two years ago in Guinea in late December 2013 and the outbreak spread to neighboring Liberia, Sierra Leone and by land and air travel to seven other countries.

Liberia is the only country still awaiting a countdown for the end of the epidemic. Human-to-human transmission linked to the recent cluster of cases in Liberia will be declared to have ended on Jan. 14, 2016.