A healthy baby girl has been born using a womb transplanted from a dead body. 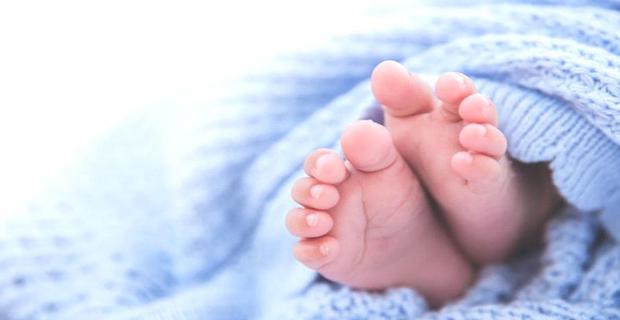 The 10-hour transplant operation - and later fertility treatment - took place in São Paulo, Brazil, in 2016. The mother, 32, was born without a womb.

There have been 39 womb transplants using a live donor, including mothers donating their womb to their daughter, resulting in 11 babies.

But the 10 previous transplants from a dead donor have failed or resulted in miscarriage. 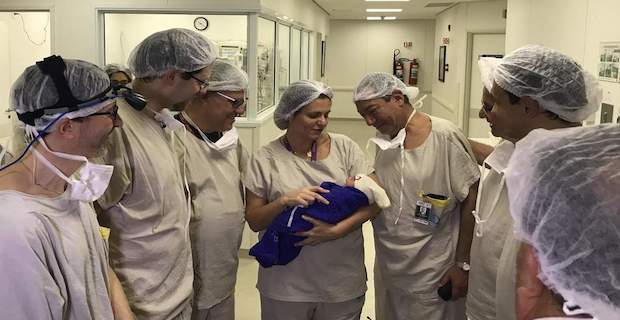 In this case, the womb donor was a mother of three in her mid-40s who died from bleeding on the brain.

The recipient had Mayer-Rokitansky-Küster-Hauser syndrome, which affects about one in every 4,500 women and results in the vagina and uterus (womb) failing to form properly.

However, her ovaries were fine. And doctors were able to remove eggs, fertilise them with the father-to-be's sperm and freeze them.

The woman was given drugs that weakened her immune system to prevent her body attacking and rejecting the transplant.

And about six weeks later, she started having periods.

After seven months, the fertilised eggs were implanted.

Dr Dani Ejzenberg, from Hospital das Clínicas in São Paulo, said: "The first uterus transplants from live donors were a medical milestone, creating the possibility of childbirth for many infertile women with access to suitable donors and the needed medical facilities.

"However, the need for a live donor is a major limitation as donors are rare, typically being willing and eligible family members or close friends."

"It enables use of a much wider potential donor population, applies lower costs and avoids live donors' surgical risks."

Keywords:
Womb TransplantBaby Born
Your comment has been forwarded to the administrator for approval.×
Warning! Will constitute a criminal offense, illegal, threatening, offensive, insulting and swearing, derogatory, defamatory, vulgar, pornographic, indecent, personality rights, damaging or similar nature in the nature of all kinds of financial content, legal, criminal and administrative responsibility for the content of the sender member / members are belong.
Related News