Death toll from novel coronavirus over 3,800 globally, according to website which compiles new case numbers of COVID-19 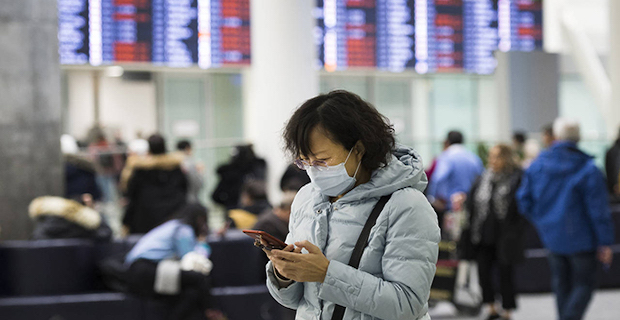 The novel coronavirus, officially known as COVID-19, infected more than 110,000 people across the world, according to a data-collecting website “Worldometer”. The death toll has risen to 3,831 across the world, including 3,120 in China, where the virus outbreak first emerged from the city of Wuhan in last December. Outside of China, the virus has killed many others, including 366 in Italy, 194 in Iran, 53 in South Korea and 22 in the U.S.

Besides, more than 62,000 people have been discharged from hospitals after recovering from the virus.

As part of efforts to contain the outbreak, governments have closed borders and suspended land and air travel with the worst-hit countries including China, Italy and Iran.

After declaring the outbreak an international health emergency, the World Health Organization on Feb. 28 updated the global risk level to "very high".