31% of Londoners have fears on public transport

31% of Londoners have security fears when using public transport daily 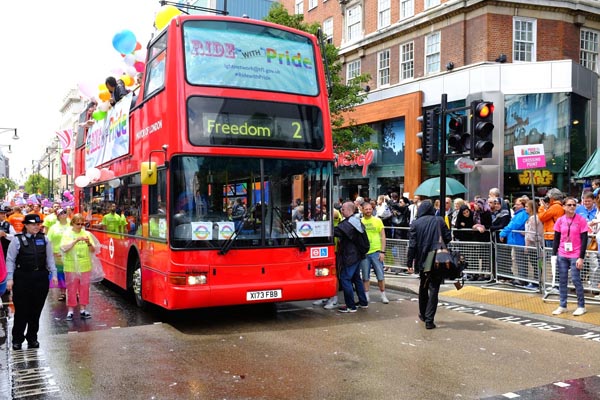 (AVRUPA TIMES) The London Assembly Police and Crime Committee will continue its investigation into crimes against the person on public transport, examining how law enforcement and Transport for London (TfL) are tackling anti-social behaviour and the fear of crime on London’s transport network.

The Committee will also investigate the policing response to the thirty two percent increase in recorded sexual offences and nine percent rise in violent assaults on public transport during 2014/15[3]. Ways in how to increase the numbers of crime reportage on public transport will also be addressed. If not, the numbers of people in fear at the cause of transportation are likely to hit high peaks within the next following years.

The Committee will hear from the following guests:

The meeting will take place on Thursday 12 November from 10:00am onwards in the Chamber at City Hall (The Queen’s Walk, London SE1).

Media, press and members of the public are invited to attend.