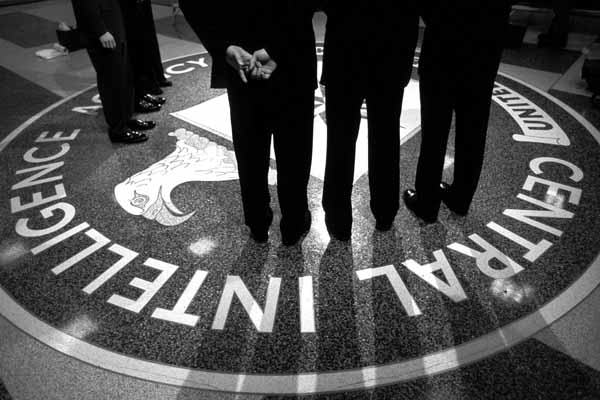 The United States Central Intelligence Agency (CIA) admitted, for the first time, Washington’s role in the 1953 military coup mounted against the democratically-elected Iranian Prime Minister Mohammad Mosadeq. As to mark the 60th anniversary of the overthrow of Mosaddeq by the military coup, the United States (US) intelligence community confirmed US' role in the controversial operation as seen in the declassified CIA documents posted on the official website of National Security Archive of the United States (US). "The military coup that overthrew Mosadeq and his National Front Cabinet was carried out under CIA direction as an act of US foreign policy," read the internal report by an in-house CIA historian dating back to the mid-1970s. CIA released a heavily excised version of the account back in 1981 in response to an ACLU lawsuit, but it blacked out all references which appear in the latest release, to TPAJAX, the code name for the US-led operation. Additional CIA materials posted on Monday include working files from Kermit Roosevelt, the senior CIA officer on the ground in Iran during the coup. They provide new specifics as well as insights into the intelligence agency's actions before and after the operation.

The public release of these materials is noteworthy because CIA documents about 1953 are rare as CIA officials stated that most of the records on the coup were either lost or destroyed in the early 1960s, allegedly because the record-holders' "safes were too full."

On August 15, 1953, the British and US intelligence agencies initiated a coup by the Iranian military (known as 28 Mordad coup), setting off a chain of events including riots in the streets of Iran’s capital, Tehran, that led to the overthrow and arrest of Mosadeq four days later.

Following his ouster by the 1953 military coup, then Iranian premier served three years in prison after being convicted of treason, and died under house arrest in 1967.

He played a key role in the country’s 1951 movement resulting in the nationalization of Iran’s oil industry, which had been mainly controlled by the British-owned Anglo-Iranian Oil Company (AIOC), now known as BP.

After failing worldwide sanctions against Iran’s oil industry aiming to force Mosadeq to abandon the move, a plan of military coup was claimed to devised by Britain (codenamed 'Operation Boot') and the US (codenamed TPAJAX Project) to overthrow his government.

The coup led to the formation of an absolute US-backed monarchy under Iran's last Shah, Mohammad Reza Pahlavi, who was overthrown by the 1979 Islamic Revolution.