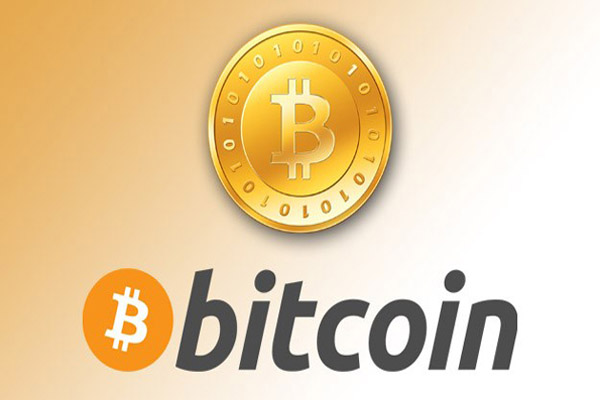 Several other digital currency exchanges and prominent early-stage investors in bitcoin responded with forceful statements in an attempt to reassure investors of both bitcoin's viability and their own security protocols. The website of Mt. Gox suddenly went dark on Tuesday with no explanation, and the company's Tokyo office was empty - the only activity was outside, where a handful of protesters said they had lost money investing in the virtual currency.

Hours later, Mt. Gox CEO Mark Karpeles told Reuters in an email: "We should have an official announcement ready soon-ish. We are currently at a turning point for the business. I can't tell much more for now as this also involves other parties." He did not elaborate on the details or give his location.

Bitcoin has gained increasing acceptance as a method of payment and has attracted a number of large venture capital investors. At a current price of about $517, the total bitcoins in circulation are worth approximately $6.4 billion.

Investors deposit their bitcoins in digital wallets at specific exchanges, so the Mt. Gox shutdown is similar to a bank closing its doors - people cannot retrieve their funds.

A document circulating on the Internet purporting to be a crisis plan for Mt. Gox, said more than 744,000 bitcoins were "missing due to malleability-related theft", and noted Mt. Gox had $174 million in liabilities against $32.75 million in assets. It was not possible to verify the document or the exchange's financial situation.

If accurate, that would mean approximately 6 percent of the 12.4 million bitcoins minted would be considered missing.

A statement on Bitcoin's website said, "In the event of recent news reports and the potential repercussions on MtGox's operations and the market, a decision was taken to close all transactions for the time being in order to protect the site and our users. We will be closely monitoring the situation and will react accordingly."

The digital currency has caught the eye of regulators concerned with consumer protections and bitcoin's use in money laundering.

Benjamin M. Lawsky, Superintendent of Financial Services for the State of New York, said in a statement, that while all of the facts surrounding Mt. Gox are "not yet clear, these developments underscore that smart, tailored regulation could play an important role in protecting consumers and the security of the money that they entrust to virtual currency firms."