For the third consecutive year, Yunus Emre Enstitüsü - London hosted an array of workshops as part of London Craft Week 2020. 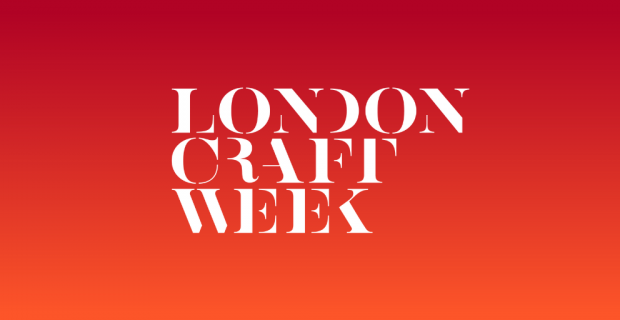 This year, Yunus Emre Enstitüsü - London joined 250 makers, designers, brand and galleries from around the world to celebrate British and international creativity. In partnership with London Craft Week 2020, the Institute hosted online workshops focusing on the art of Islamic illumination. The workshops which were open to all saw great interest from those from the design sector and the general public.

London Craft Week aims to attract a broad audience of whom which are united in their appreciation of imagination, individuality, passion and skill. A curated programme of online and in-house events which were spread across different areas of London has allowed visitors to create their own itinerary, meet the artists and gain access to exclusive exhibitions, demonstrations and workshops.

London Craft Week is an annual event that showcases exceptional craftsmanship through a journey-of-discovery programme featuring hidden workshops and emerging makers alongside celebrated masters, famous studios, galleries, shops and luxury brands. This year for its sixth edition, LCW launched its first ever “Create Day” in which a line-up of artists from around the world opened their studios online to the general public for twenty-four hours.

The institute has welcomed over 250 attendees over the three years. Participants who joined the workshops by Yunus Emre Enstitüsü - London not only experienced the process of creating an artwork but was also able to create their own master pieces to display at home at the end of the study.

Keywords:
London Craft WeekYunus Emre EnstitüsüYunus Emre Enstitüsü - London
Your comment has been forwarded to the administrator for approval.×
Warning! Will constitute a criminal offense, illegal, threatening, offensive, insulting and swearing, derogatory, defamatory, vulgar, pornographic, indecent, personality rights, damaging or similar nature in the nature of all kinds of financial content, legal, criminal and administrative responsibility for the content of the sender member / members are belong.
Related News