A US judge has refused Swift's request to dismiss the case, saying a jury may find that her 2014 hit copied girl group 3LW's 2001 tune Playas Gon' Play. 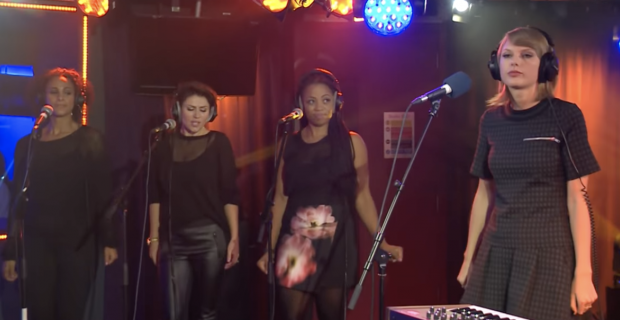 Swift is the only female artist to have eight UK number one albums this century. Both tracks feature variations of the phrases "players gonna play" and "haters gonna hate".
The judge had previously rejected the case, saying the lyrics were too "banal" to be copyrighted.In his original ruling, District Judge Michael W Fitzgerald cited 13 earlier songs that featured similar phrases, including Playa Hater by The Notorious B.I.G. and Dreams by Fleetwood Mac."In the early 2000s, popular culture was adequately suffused with the concepts of players and haters to render the phrases 'playas… gonna play' or 'haters… gonna hate', standing on their own, no more creative than 'runners gonna run'; 'drummers gonna drum'; or 'swimmers gonna swim,'" he wrote."The concept of actors acting in accordance with their essential nature is not at all creative; it is banal."In sum, the lyrics at issue... are too brief, unoriginal, and uncreative to warrant protection under the Copyright Act."However, songwriters Sean Hall and Nathan Butler appealed against the ruling and a federal appeals court reversed his decision.That sent the case back to Judge Fitzgerald. 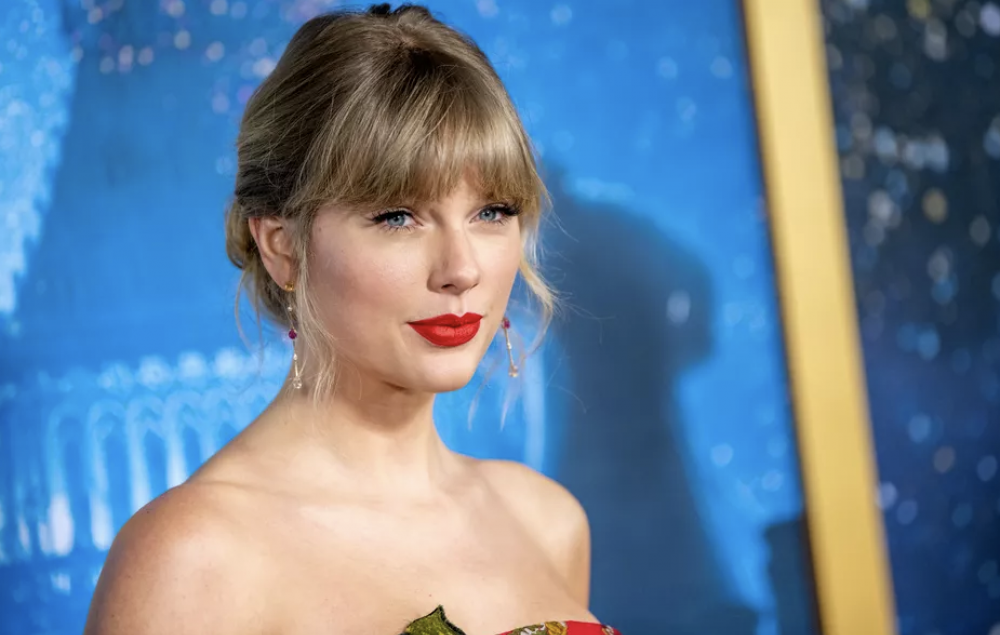 Swift asked for a summary judgment - an immediate ruling that she had not infringed copyright - but on Thursday, he refused."Even though there are some noticeable differences between the works, there are also significant similarities in word usage and sequence/structure," he wrote.He added that "the court cannot presently determine that no reasonable juror could find substantial similarity of lyrical phrasing, word arrangement, or poetic structure between the two works".

Playas Gon' Play was a minor hit for 3LW. Hall has subsequently written and produced songs for such artists as Justin Bieber and Maroon 5, while Butler has worked with acts including Backstreet Boys and Luther Vandross.Swift's Shake It Off is the biggest-selling single of her career, topping the US charts and reaching number two in the UK (where it was held off the top spot by Meghan Trainor's All About That Bass).Lawyers for Hall and Butler welcomed the decision, saying the court "did the right thing". The BBC has asked Swift's representatives for a response to the ruling.A date for the trial has yet to be announced

Keywords:
Taylor SwiftStole Lyrics
Your comment has been forwarded to the administrator for approval.×
Warning! Will constitute a criminal offense, illegal, threatening, offensive, insulting and swearing, derogatory, defamatory, vulgar, pornographic, indecent, personality rights, damaging or similar nature in the nature of all kinds of financial content, legal, criminal and administrative responsibility for the content of the sender member / members are belong.
Related News 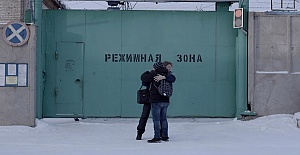