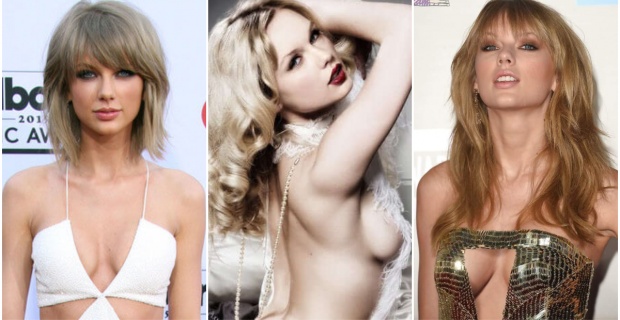 Taylor Swift has given fans a "sneak peek" of one of her upcoming re-recorded tracks, after it featured on a dating app advert created by her friend, actor Ryan Reynolds.
Swift is in the process of re-recording her first six albums, after music mogul Scooter Braun sold the rights to them.On Wednesday she shared a clip of a new version of her 2008 song Love Story.The singer confirmed that while the "new re-records are not done", she is "working hard" to get them out soon.

The comical advert for the dating site Match shows Satan himself meeting his match in the form of a girl called "2020".

The romantic scene from hell, quite literally, is soundtracked by Swift's faithful new rendition of the song, which originally appeared on her second album, Fearless.
Her friend, Canadian actor Reynolds, sprung another surprise last month by buying Wrexham Association Football Club, alongside another screen star, Rob McElhenney. 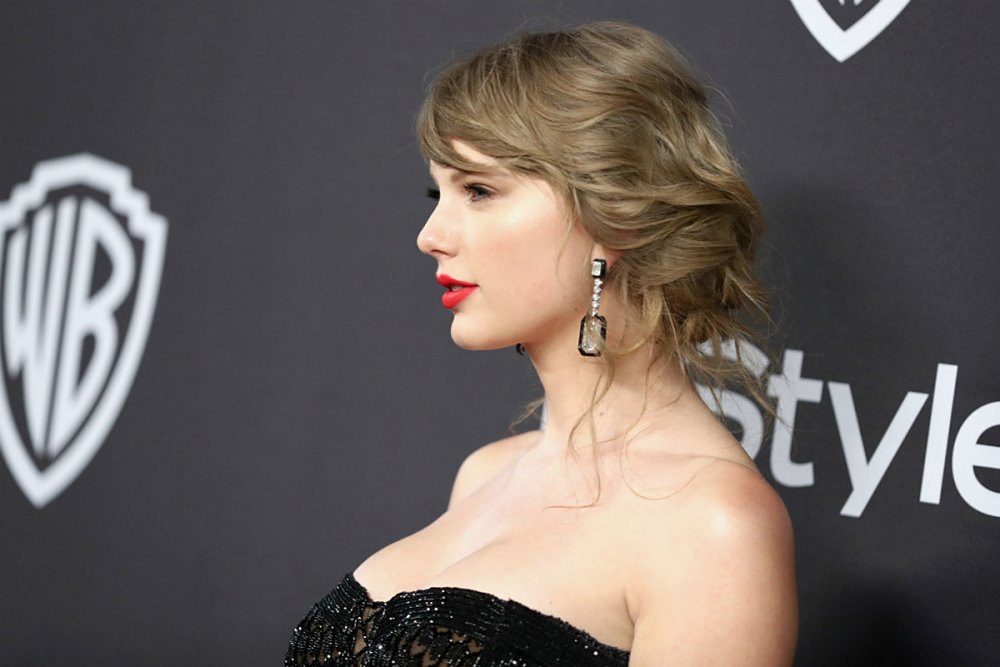 Keywords:
Taylor SwiftGirl Called 2020Taylor Swift Has Five UK
Your comment has been forwarded to the administrator for approval.×
Warning! Will constitute a criminal offense, illegal, threatening, offensive, insulting and swearing, derogatory, defamatory, vulgar, pornographic, indecent, personality rights, damaging or similar nature in the nature of all kinds of financial content, legal, criminal and administrative responsibility for the content of the sender member / members are belong.
Related News