Piu Entertainment brings four unique shows to London this May and June and is launching them with a buy-one-get-one-free flash sale this Friday 27 to Monday 30 April. 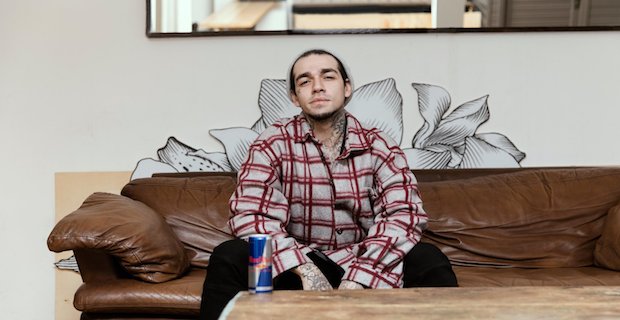 Rapstar Ezhel’s song Geceler has been streamed more than 10 million times on Spotify. He will play his first London show at the famous Jazz Café Camden. Karsu is a Dutch Turkish jazz singer and pianist named after the village of Karsu in Hatay who has performed in New York’s Carnegie Hall. In her show on 30 May at Cadogan Hall, Karsu will perform a programme celebrating Ahmet Ertegun, founder of Atlantic Records, with some of the best songs by Aretha Franklin, Cher, Ray Charles, the Bee Gees and other artists recorded on Atlantic Records. 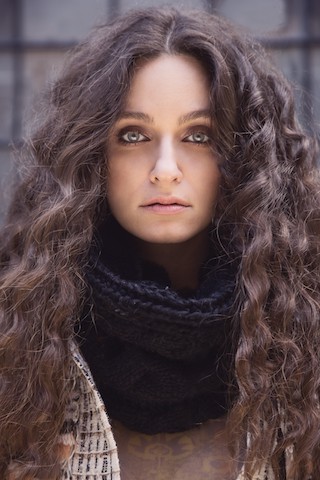 Idil Biret was born in Ankara in 1941 and was recognise as a child prodigy when she was seven. By the age of 16 she was performing with orchestras the world. Since then she has sold more than 3 million albums. She will give a concert of Romantic music by Schumann and Rachmaninov on 13 May at Cadogan Hall. Finally, upcoming young Turkish British singer Gazel plays Birthday’s Dalston on 15 June.

The Idil Biret and Karsu concerts are supported by Yunus Emre Enstitüsü.

All concerts have a Buy-One-Get-One-Free offer through https://www.ticketmaster.co.uk/ from Friday 4 May to Monday 7 May or see Piu Entertainment UK Facebook Page @piuint for information. https://www.facebook.com/piuint/

Keywords:
KarsuEzhel
Your comment has been forwarded to the administrator for approval.×
Warning! Will constitute a criminal offense, illegal, threatening, offensive, insulting and swearing, derogatory, defamatory, vulgar, pornographic, indecent, personality rights, damaging or similar nature in the nature of all kinds of financial content, legal, criminal and administrative responsibility for the content of the sender member / members are belong.
Related News