Perez was talking about himself in the kitchen

Michelle complained to Big Brother that she doesn't think the "changed" Perez is real - adding that he is "boring" and is on his best behaviour to impress Katie Price, 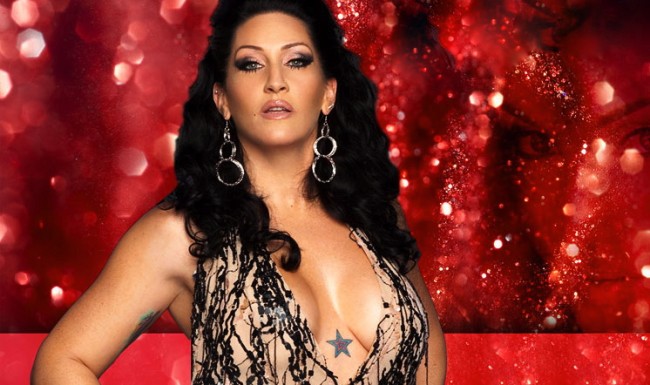 Alicia Douvall was also unimpressed with Perez, telling Big Brother in the Diary Room that she would like to see him get evicted because he "ditched" her for Katie Price. Perez Hilton on Celebrity Big Brother Admitting that she was "disappointed", Alicia added that she was "dubious to whether he is genuine or not". Elsewhere, Katie Hopkins wasn't convinced that the mood in the house had really changed for the better, telling Michelle: "The nicety is getting right on my tits."

But Michelle complained to Big Brother that she doesn't think the "changed" Perez is real - adding that he is "boring" and is on his best behaviour to impress Katie Price. "At least he's human," she said. "He's acting like a person... We're waiting for that next hit, which is terrible... PTPD - post-traumatic Perez disorder."