Olcay Bayır Concert at London’s Jazz Café on Sunday 2 October will be a feast of Anatolian music and culture. 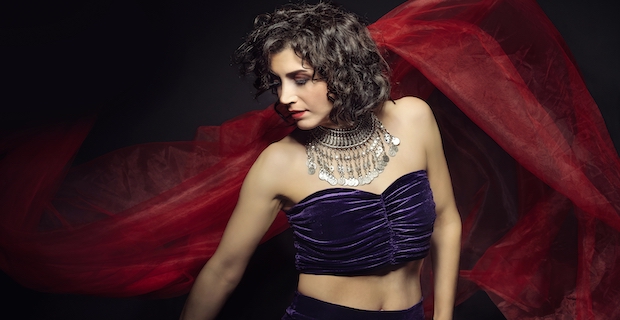 Acclaimed singer Olcay Bayır will perform a headline concert at the iconic Jazz Café in Camden Town on Sunday 2 October. The singer, who was born in Gaziantep and came to live in north London as a teenager, in July appeared at the prestigious Womad music festival in Wiltshire, attended by 40,000 people. The festival was set up 40 years ago by singer Peter Gabriel from rock band Genesis to promote music from around the world. Earlier this year Bayır appeared on TRT Müzik television on Mazhar Alanson’s show. Performing songs with her, Alanson, from the legendary band MFÖ, was struck by Bayır’s voice commenting, “Why haven’t we heard about you before?”Between lockdowns she performed concerts around England with the support of Arts Council England, appeared live twice on BBC radio, and recorded and released songs funded by Help Musician UK’s competitive Do It Differently fund. She is soon to release a video of one of those songs Kayıp Çocuk, directed by Güray Varol. 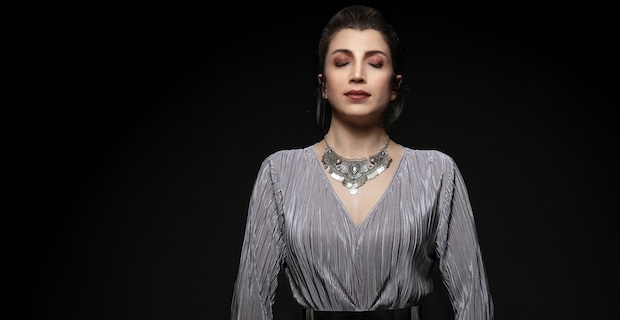 The concert will feature her full 6 piece-band of international musicians with dynamic arrangements of well-known and less-well known songs from Anatolia in several languages as well as Bayır’s own compositions, such as the striking song Rüya, a dream for a better world for our children, and the iconic love song Yar Dedi. 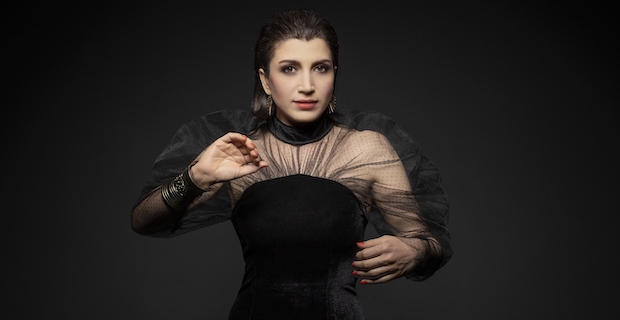 Virtuoso clarinetist and teacher Gökhan Demirdöğmez will open the concert. Demirdöğmez, whose Youtube videos have attracted millions of views and who opened the first Turkish Clarinet School in London, released his album Variance in June 2022.

London Jazz Café is at 5 Parkway, London NW1 7PG. Doors will open from 7pm till 11pm. Tickets (standing) are available from £15 plus booking fees from the Jazz Café Website, Eventbrite, and Ticketweb or you can call or text to 07966 452557. Seated tickets for the venue’s restaurant must be booked through the Jazz Café website.

Keywords:
Londons Jazz CaféOlcay Bayır ConcertAnatolian Music And CultureAnatolian MusicOlcay BayirOlcay Bayır London
Your comment has been forwarded to the administrator for approval.×
Warning! Will constitute a criminal offense, illegal, threatening, offensive, insulting and swearing, derogatory, defamatory, vulgar, pornographic, indecent, personality rights, damaging or similar nature in the nature of all kinds of financial content, legal, criminal and administrative responsibility for the content of the sender member / members are belong.
Related News