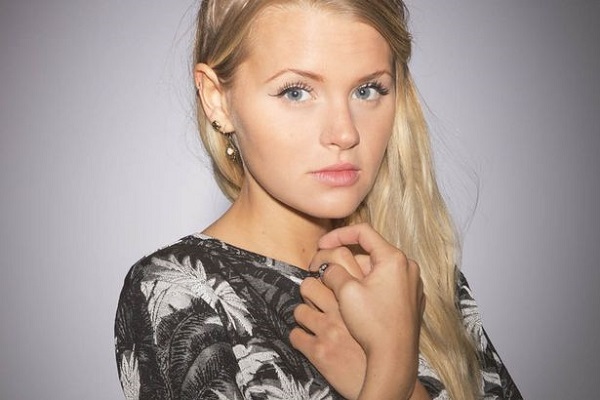 On Friday 18 April BBC One viewers saw Lucy’s body lying in the middle of Walford Common - which is said to kick-off a new era for the soap.

Sole remaining original cast member Adam Woodyatt, who plays Ian Beale, has said the moving story will be as good as popular dramas.

He said: “The executive producer summed it up in one word which sold it to me, and that word was 'Broadchurch'. Hopefully we’ll do it even better, because we’ve got longer to tell the story.”

Following Lucy’s death viewers will see family and friends go through hell as they try and find the killer.