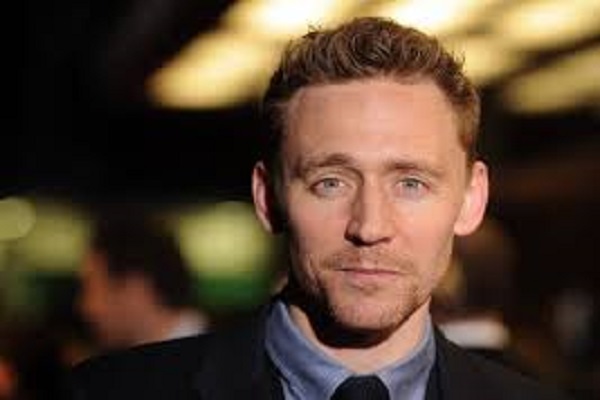 Both new plays in the Donmar’s 2013 Autumn Season, The Night Alive and The Same Deep Water As Me receive nominations, furthering the theatre’s reputation for mounting important new work.  Two of the central performances in Coriolanus are recognised: Tom Hiddleston for his portrayal of the eponymous character, and Mark Gatiss for his performance as Menenius.

Alongside Gatiss, Ardal O’Hanlon is nominated for Best Actor in A Supporting Role for his performance as Jim in The Weir by Conor McPherson which transferred to the West End on 16 January 2014, and continues to play at the Wyndham’s Theatre until 19 April 2014. The Night Alive, also by McPherson, is nominated in the American Airlines Best New Play category.  The production transferred to the Atlantic Theater in New York 30 November 2013 - 26 January 2014.

Nick Payne’s The Same Deep Water As Me, which premiered at the Donmar on 1 August 2013, is nominated for Best New Comedy.

Josie Rourke, Artistic Director of the Donmar Warehouse and Director of The Weir and Coriolanus commented: “I am so pleased that the two new plays we premiered at the Donmar last year have been recognised alongside the performances of three stellar actors and great men. To have four of our productions recognised by the Oliviers is a big cause for celebration.”