Turkish director Hasan Karacadag is something of an unusual case. 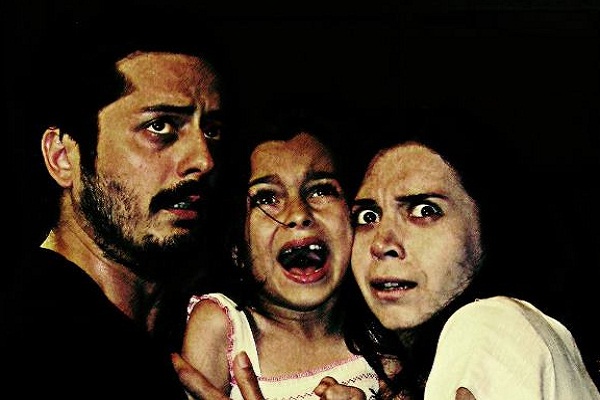 In a nation that appears uncertain how to feel about its own history with exploitation film and generally reluctant to embrace genre film - though there are obvious exceptions - Karacadag has jumped headlong into the horror pool. The director first came to attention with the J-horror influenced [email protected], a surprise hit in Turkey that allowed Karacadag to move on to the more visually ambitious - and effects heavy - effort, Semum.

Both film showcased Karacadag's growing ability to shock and terrify his audiences by taking the rich folklore of his country and pushing it to its dark extremes. And he's at it again with [email protected]: Bir Cin Vakasi. The sequel to his original hit, this latest efforts puts away the Japanese influence in favor of a more Paranormal vibe, but the underlying mythology remains purely regional with the story following a Turkish family whose home is possessed by angry jinns.